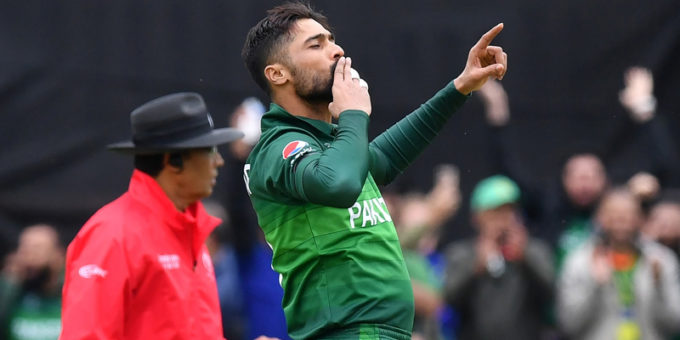 Left-arm pacer Mohammad Amir has announced that he is ready to make himself available for the national team selection if there is a new management in place.The left-armer, in a shocking interview last month, announced that he is bidding farewell to international cricket after disagreement with head coach Misbah-ul-Haq and bowling coach Waqar Younis.The Karachi Kings pacer, while talking to Samaa in an exclusive interview, now hinted that he is considering coming out of retirement if Misbah and m Waqar are removed from their respective roles.“I will approach the board myself and tell them that I am available if there is a new management in place,” he said. “I don’t think that the issues with current management will be resolved now because mindset doesn’t change in a day.”Amir last represented Pakistan in a T20 match against England whereas he was dropped from the squad for the home series against Zimbabwe and later from the New Zealand tour.

Signal Back Up: Users May See Some Errors, Company Says Will Be Fixed in Next Update