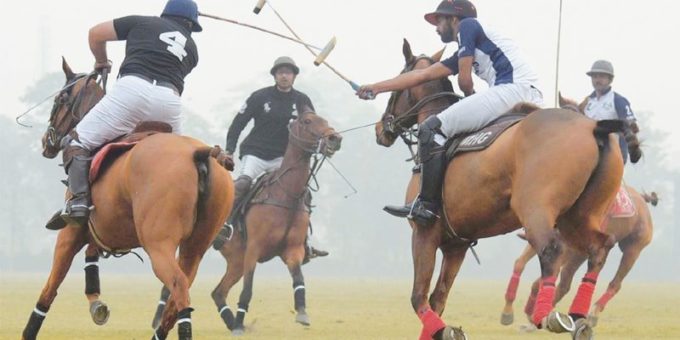 The 2019 edition of Ambassador’s Polo Cup is underway at the Lahore Polo Club.

“The Federation of International Polo (FIP) has been organising Ambassador’s Polo Cup for the past 20 years,” the chairman of the tournament’s organising committee, Ishaq Khan Khakwani, said in a press conference. “Lahore is hosting this year’s edition.”

He thanked the FIP for awarding Lahore the hosting rights for the competition.

Khakwani claimed that 12 players from United States, Britain, Sweden, Costa Rica, Iran, Singapore and Canada are also taking part in the tournament. The six participating teams are dividing into two groups and each side will have two local and two foreign players.

The chairman went on to say that Pakistan President Dr Arif Alvi will be the chief guest in the final on November 3.

Lahore Polo Club President Malik Atif Yar Tiwana thanked all the players for coming to Pakistan and said that the polo club is one of the world’s most historic ones.

Karthi: I miss being on the Kaithi sets