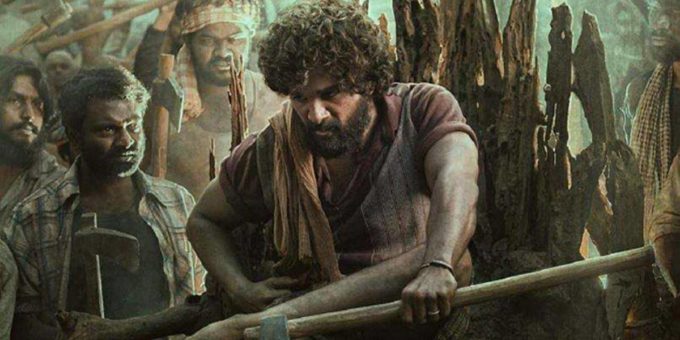 The Rise Movie Launch LIVE News: Actor Allu Arjun’s new film Pushpa: The Rise opened in cinemas across down south to packed houses. In the Telugu states, opening day tickets were sold out in pre-sale, prompting many celebrities to joke about their unsuccessful attempts to find a ticket.

Pushpa is expected to drive people back to theatres after the second lockdown ended. There seems to be a massive demand across the Telugu states for opening day tickets. “Half my day has been spent answering phone calls from people asking for Pushpa tickets… there’s not one available in all of Hyderabad. And I ask them back if they can get me tickets:) The josh of a big release is such an exciting time:) Wishing the whole team a blockbuster (sic),” wrote filmmaker Rahul Ravindran on his Twitter page.

Director Sukumar and his team worked round the clock to ensure the movie comes out in theatres on Friday as announced. The film’s crew was strapped for time due to the delays caused by the pandemic. However, the filmmakers wanted to get the film out this week at any cost, so that it gives them ample time to work on the second part of Pushpa. The follow-up film is expected to be ready for release in the next 8-9 months.