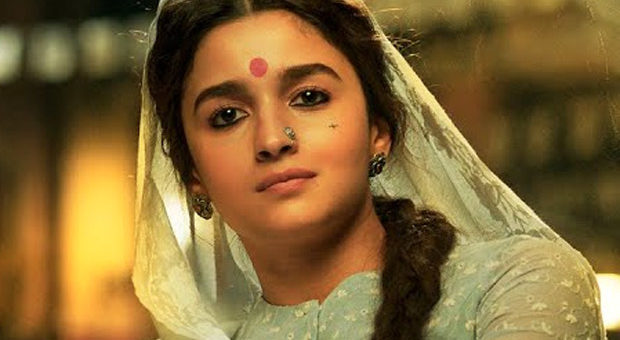 The announcement was made on November 15, 2021, which read, “We are glad to announce that Sanjay Leela Bhansali’s Gangubai Kathiawadi has a new release date. Produced by Sanjay Leela Bhansali and Dr. Jayantilal Gada (Pen Studios), the film will release on 18th February 2022.

Titled Gangubai Kathiawadi, Gangubai, remembered as The Madam of Kamathipura in the pages of history, was pushed into prostitution at an early age, and later became an extremely influential pimp with numerous ferocious gangsters as her client.

ALSO READ: Alia Bhatt has a picture of her and Ranbir Kapoor as her phone wallpaper, answers marriage question in fun video

Shehnaaz Gill posts new video, fans say ‘we are with you’. Watch

The secret to tasting wine like a professional? Spitting
2019-07-10