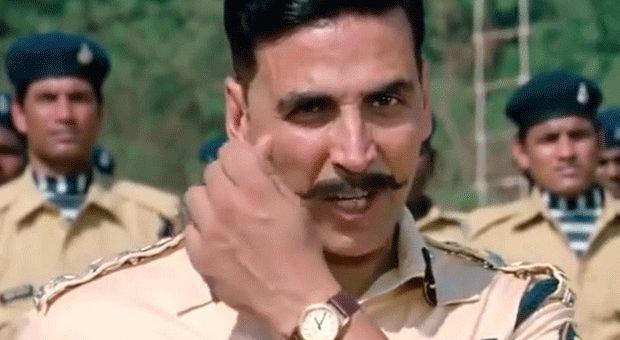 In the 2012 film Rowdy Rathore, Akshay Kumar played dual roles- a fearless no-nonsense police officer and a small-time thief. The film which also starred Sonakshi Sinha and directed by Prabhu Dheva was a massive hit at the box office. Now, after nine years of the release of the film, the makers are planning to team for the sequel of the action drama. Writer KV Vijayendra Prasad has confirmed that he is working on the script of the film. For the unversed, KV Vijayendra Prasad, father of SS Rajamouli is also the writer of acclaimed films like Baahbuali franchise and Bajrangi Bhaijaan.

Talking to a tabloid, Vijayendra Prasad said that he was approached by producer Sanjay Leela Bhansali for writing the script of Rowdy Rathore 2 and he is currently working on the same. He hopes to complete the script soon.

Rowdy Rathore was the remake of the Telugu film Vikramarkudu which was penned by Prasad. Reportedly, the sequel will only be made in the Hindi language. Sonakshi Sinha is expected to reprise her role of Paro in the film with Akshay returning as Shiva. The film will go on floors by the end of 2022.