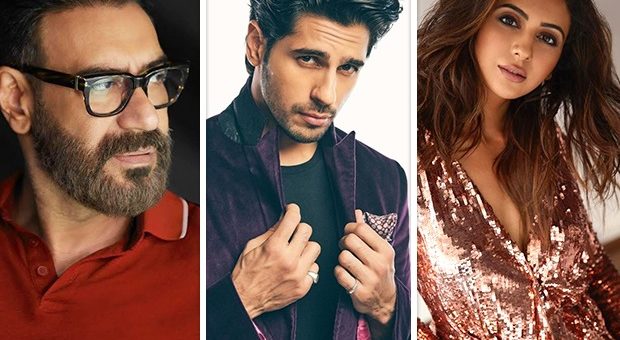 The much-anticipated film Thank God starring Ajay Devgn, Sidharth Malhotra, and Rakul Preet Singh is all set to bring you joy next year. This hilarious slice of life film with a message will release on 29th July 2022.

Director Indra Kumar’s refreshing and relatable story in Thank God will not only tickle your funny bones but also convey a beautiful message at the end.

Everything You Need to Know About Buying Binoculars for Birdwatching

Attention weight watchers, these five veggies and fruits can make you gain weight
2020-02-20

Sindh: Crackdown continues against transporters involve in overcharging on Eid
2021-07-20