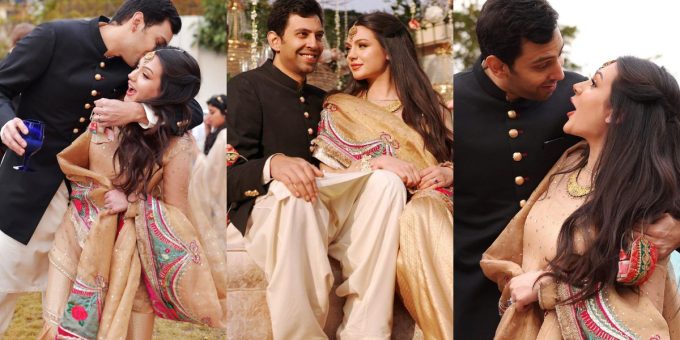 Aisha Linnea Akhtar is an American- Pakistani model/actress and a filmmaker who debuted with the movie Slackistan in 2010. She has also appeared in Ali Zafar’s famous music video “Jee Dhoondhta hai”. Aisha Linnea was married to actor, model, producer, and filmmaker Shahbaz Shigri, who recently announced his engagement with singer Aima Baig. Aisha and Shahbaz parted ways years after their marriage. 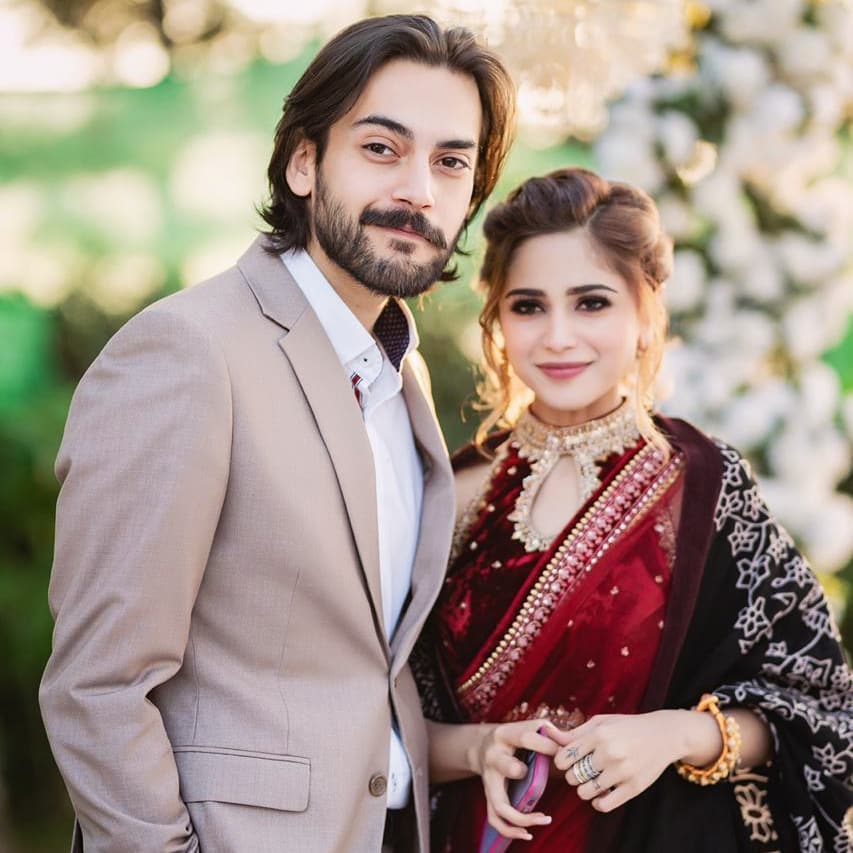 Aisha Linnea has recently announced the news of her second marriage with her fans on Instagram with a long note in which she has shared her wedding details. In the latest post-Aisha Shared “I got married earlier this year in a tiny ceremony held in my parent’s garden. It was extremely liberating in terms of time, money, and stress not to have to plan the perfect day for months on end, I had around ten days to plan this event and pretty much went with whatever was easiest and made the most sense. I had simple clothes made to match a dupatta my mother-in-law already had for me, did my own hair and makeup (so forgive any imperfections), and had one 15 minute meeting with @flowevents.pk where my only real instruction was ‘no gold sofa and just make it look pretty in the budget I have!’”

Let’s have a look at beautiful pictures of Aisha’s wedding. 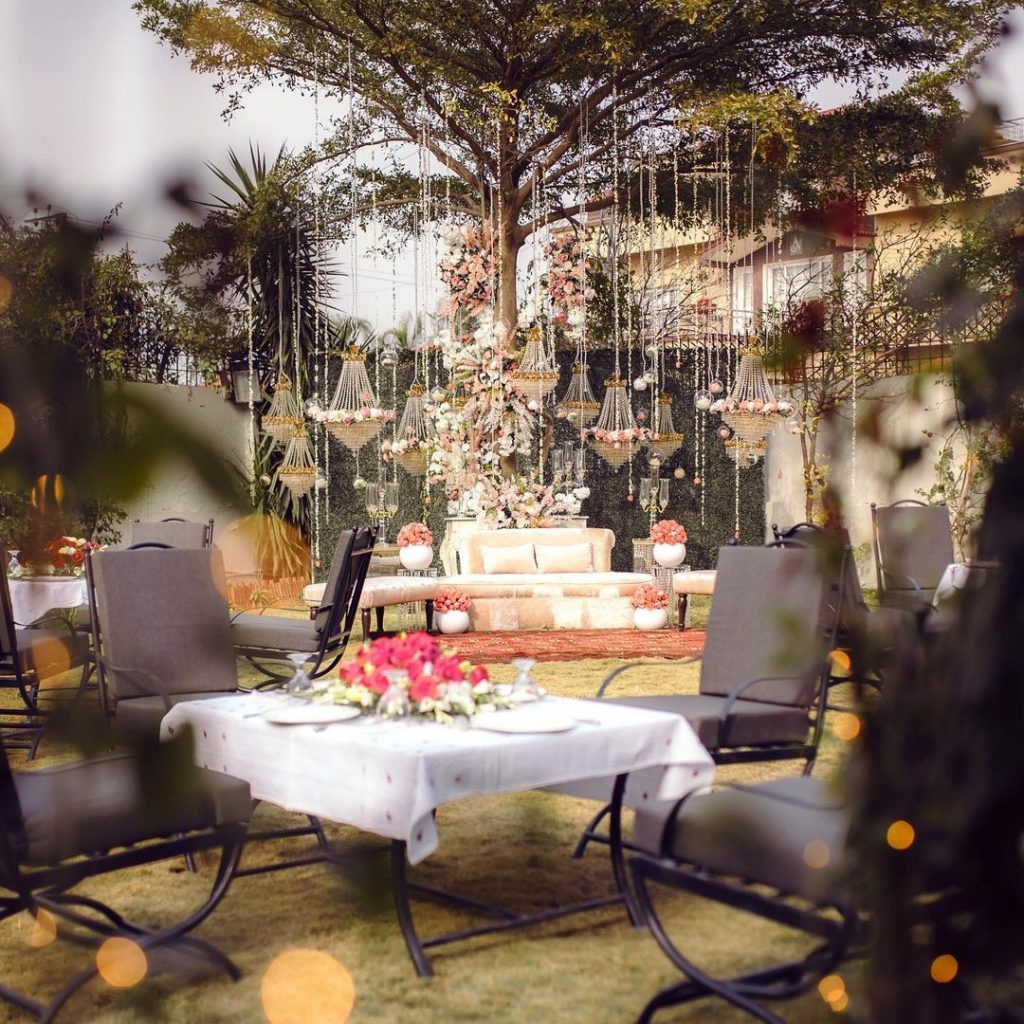 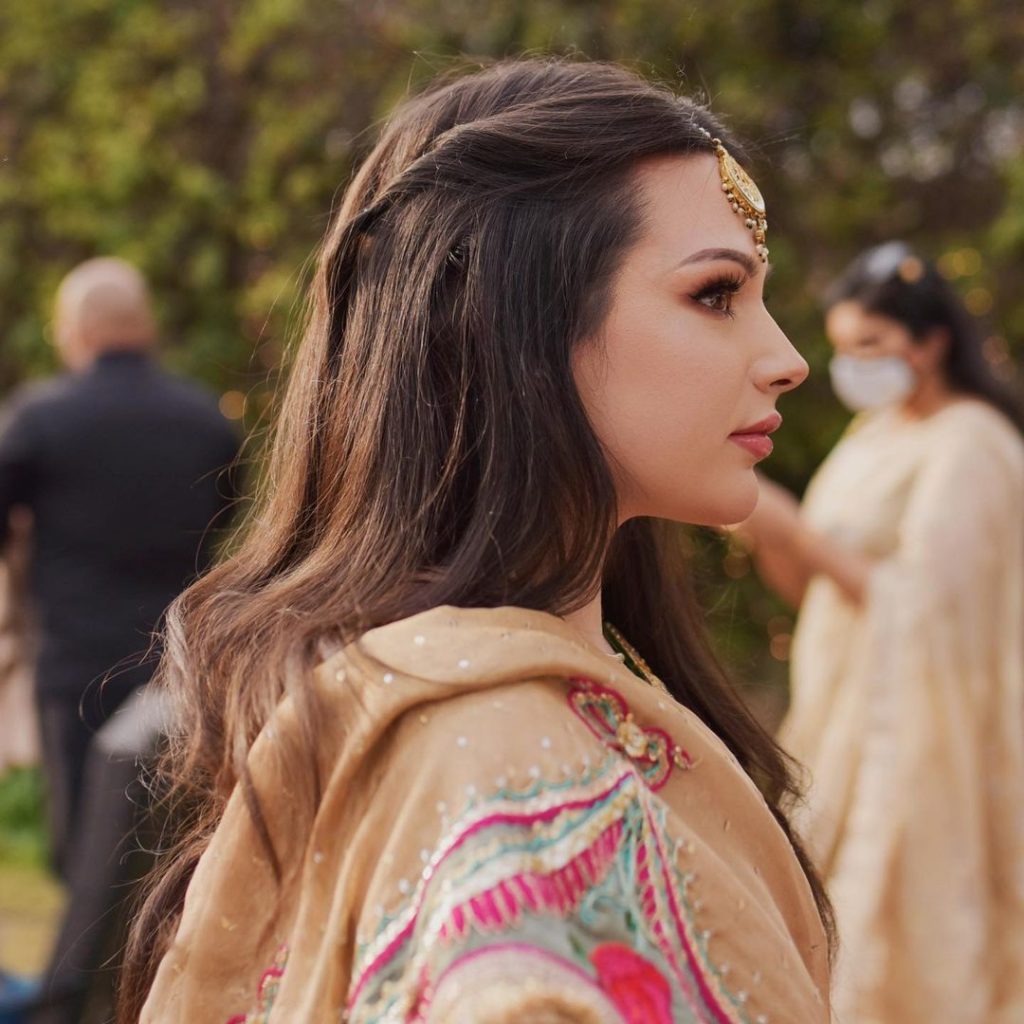 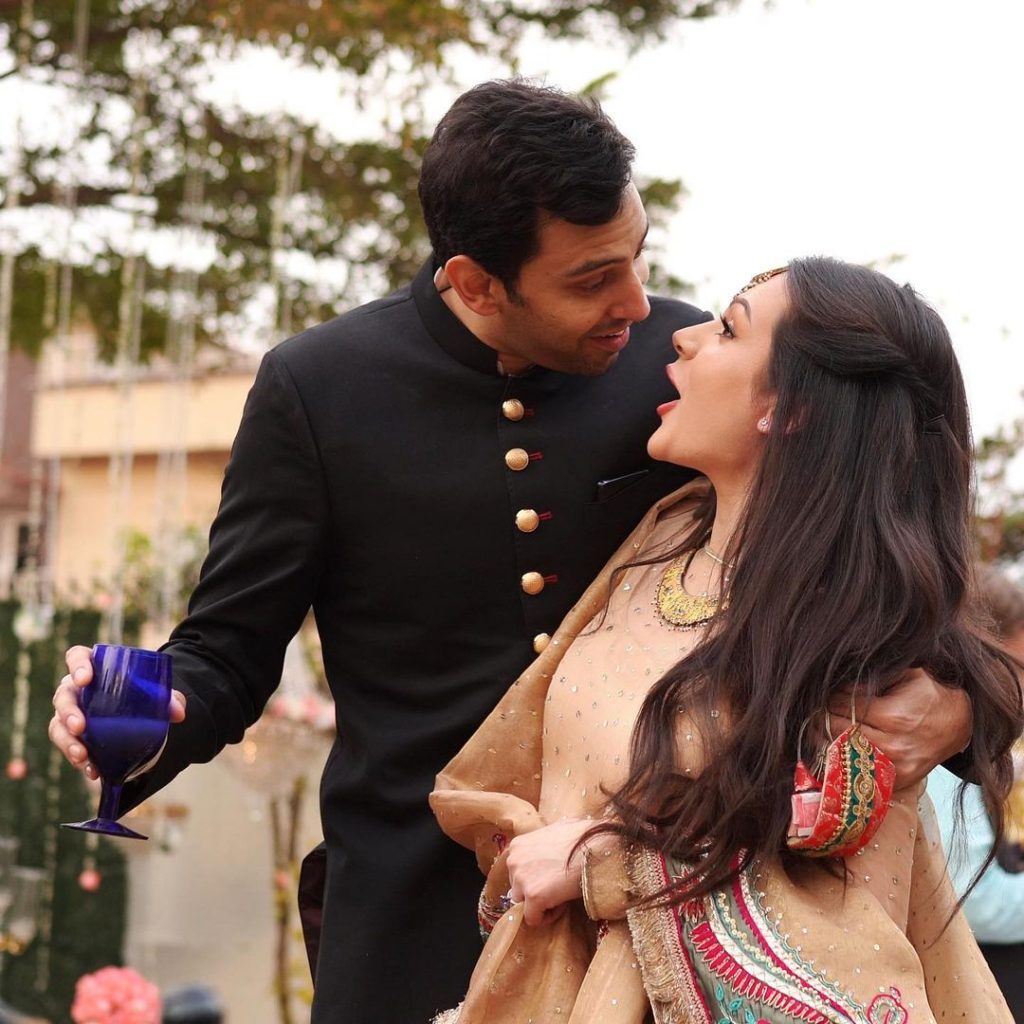 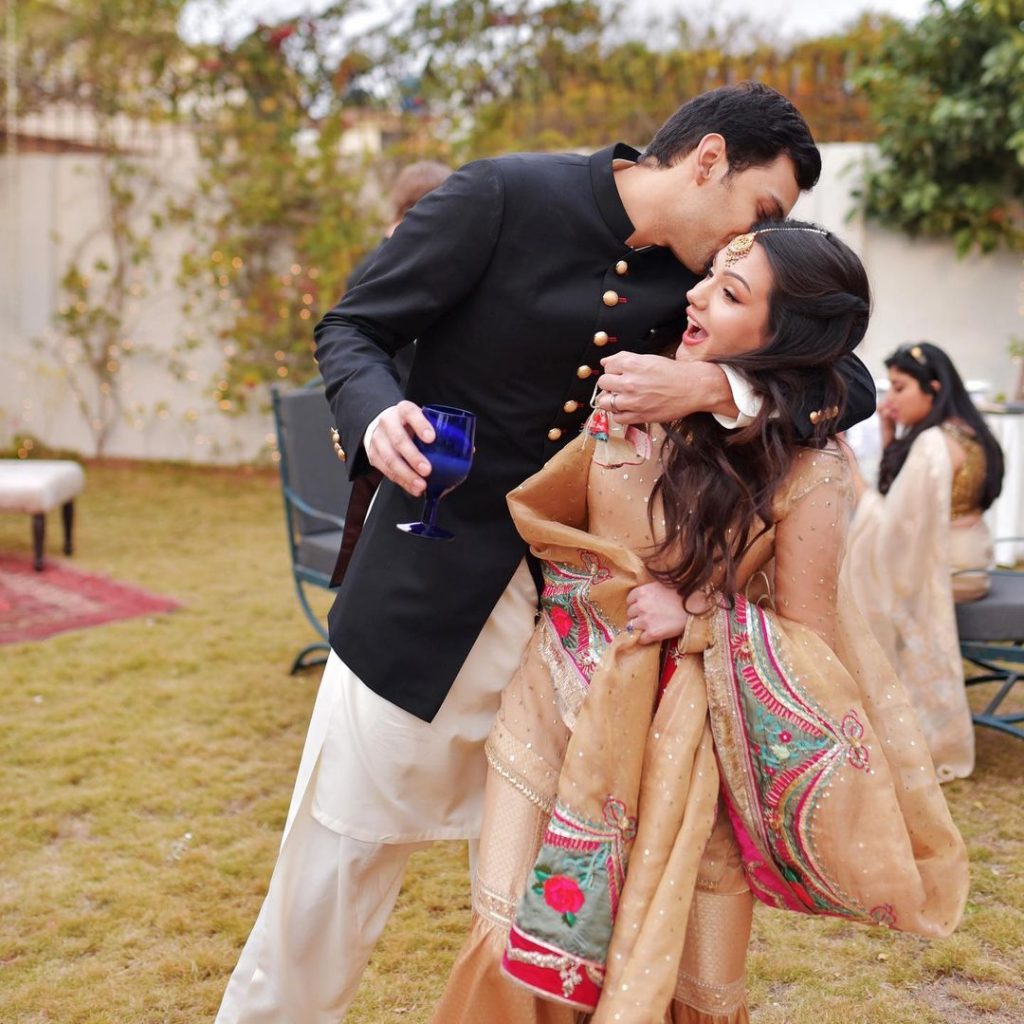 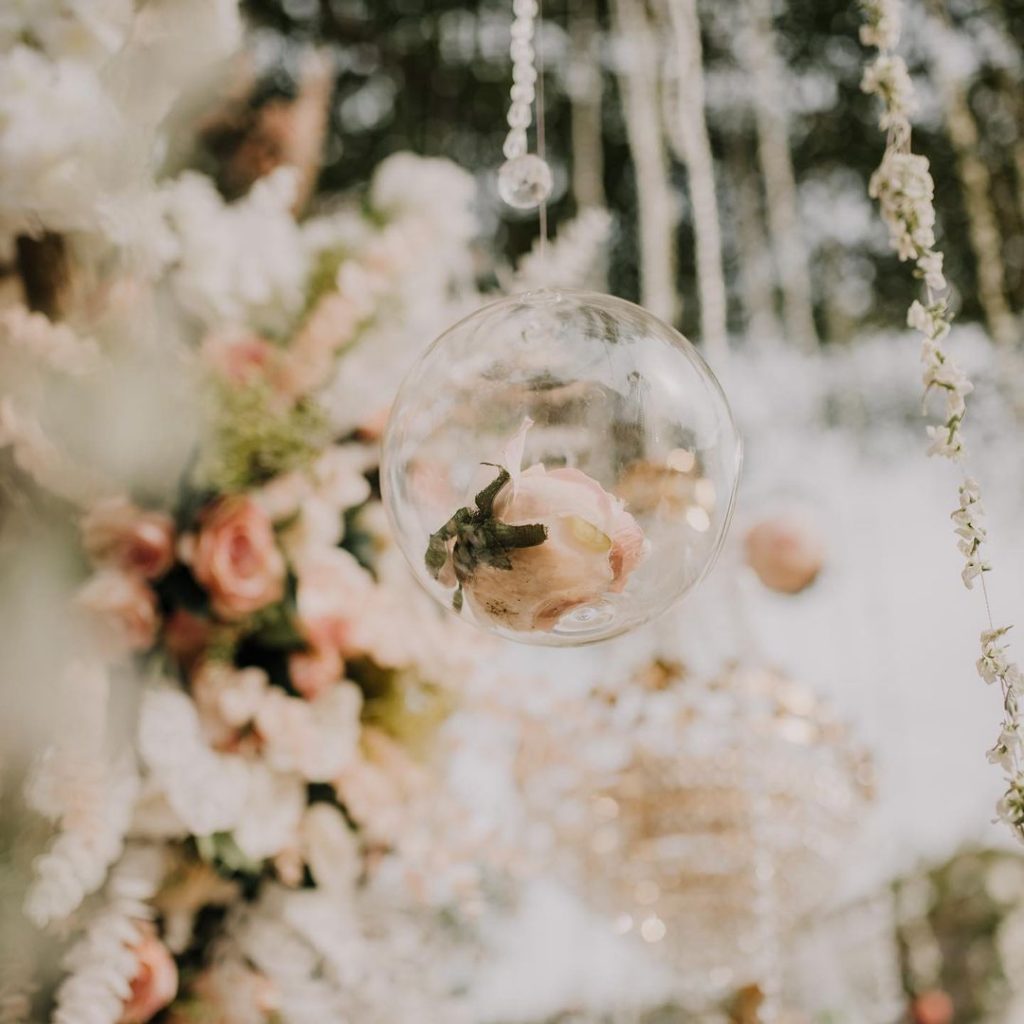 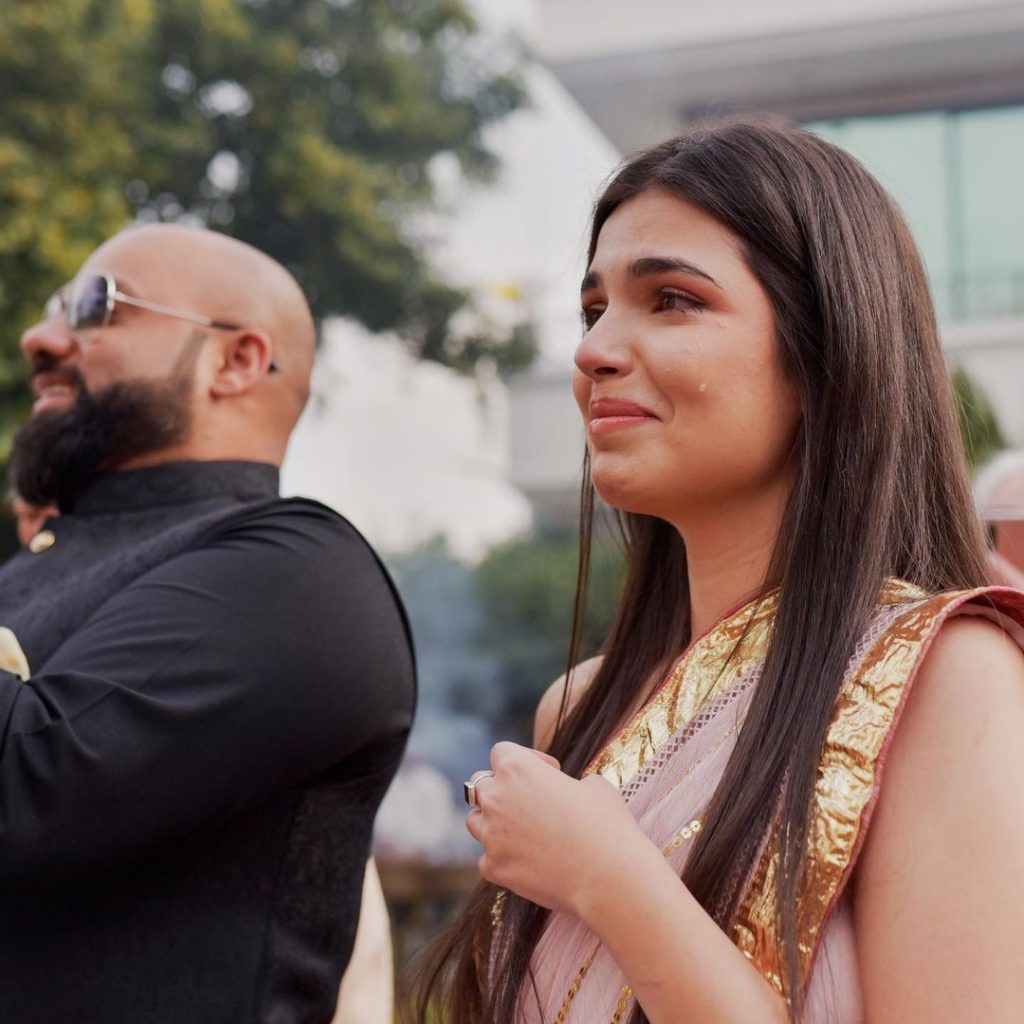 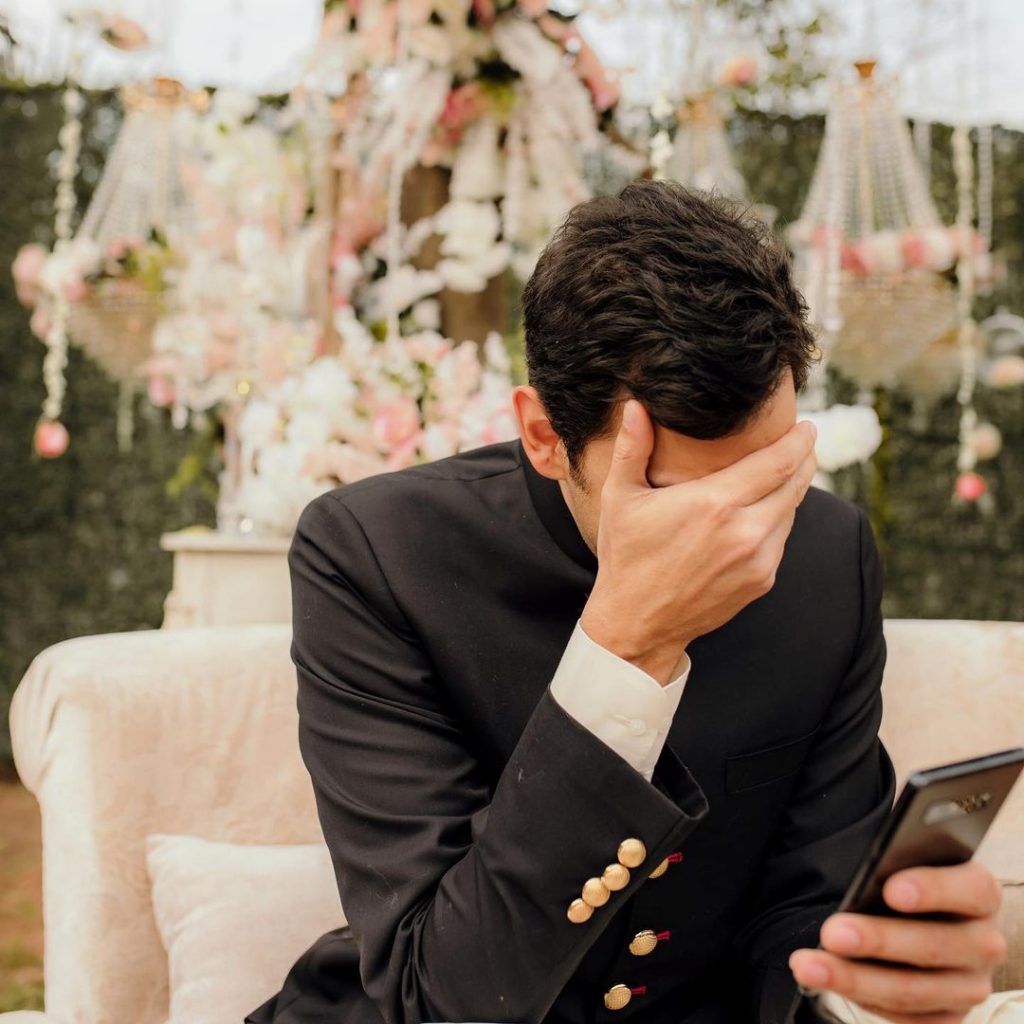 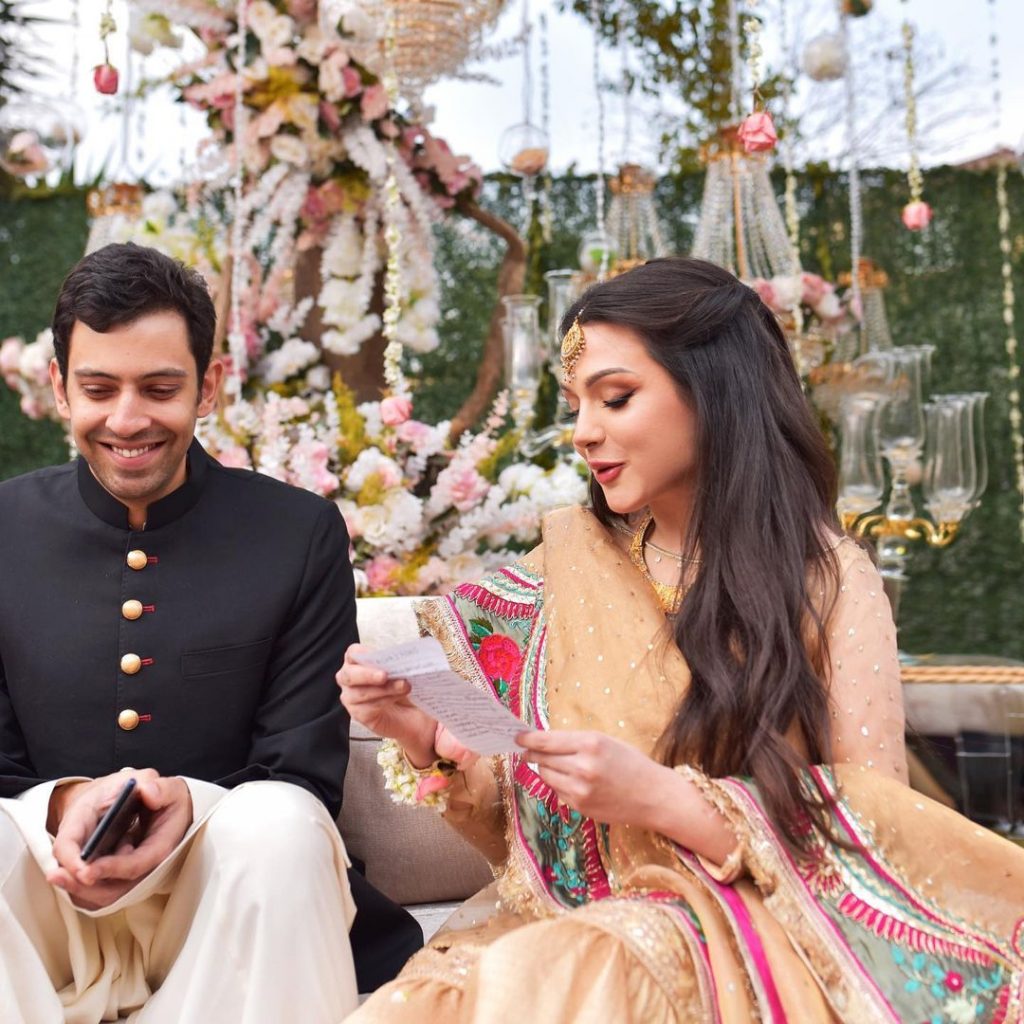 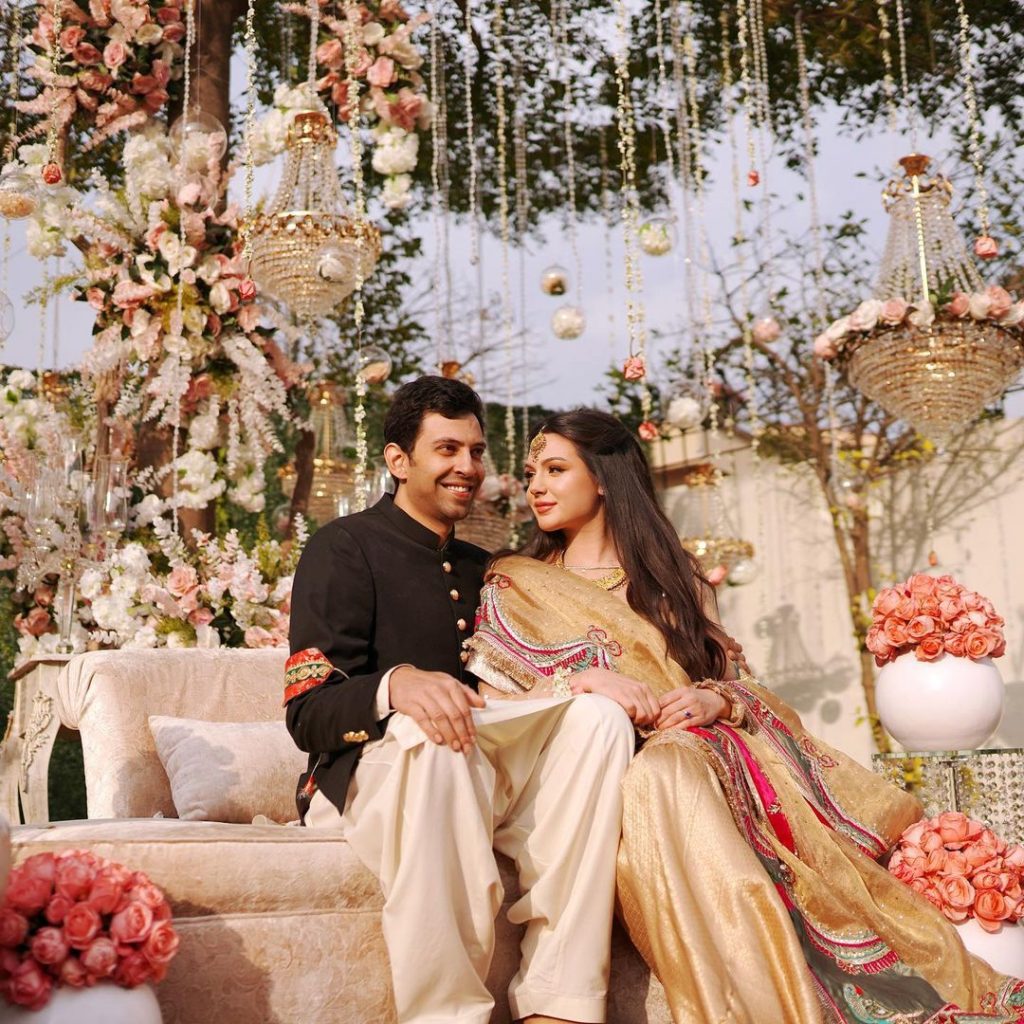 Which 20 celebrities have the most soothing voices to fall asleep to?