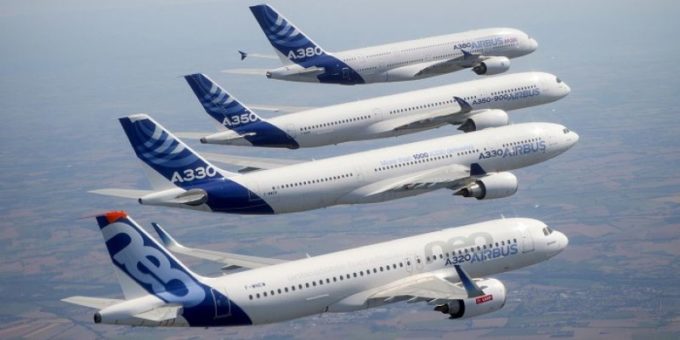 UK prosecutors said on Friday Airbus had failed to prevent individuals associated with the company from bribery involving AirAsia Group and its long-haul unit AirAsia X.

Airbus on Friday agreed a record $4 billion settlement with France, Britain and the United States, after prosecutors said it had bribed public officials and hid the payments as part of a pattern of worldwide corruption.

The disclosures, made public after a nearly four-year investigation spanning sales to more than a dozen overseas markets, came as courts on both sides of the Atlantic formally approved settlements with Europe’s largest aerospace group.

“Under the Malaysian Anti-Corruption Commission (MACC) Act we are empowered, and have jurisdiction, to investigate any act of corruption committed by any Malaysian citizen or permanent resident in any place outside Malaysia,” MACC Chief Commissioner Latheefa Koya said in a statement.

“In the case of the Airbus-AirAsia disclosures, I confirm that the MACC is in touch with the UK authorities and is already investigating the matter.”

The SFO’s allegations concern a 2012 sponsorship agreement between the Caterham Formula 1 racing team and Airbus’ then parent EADS.

The company said it would issue a statement on the matter later in the day.

Airbus did not immediately respond to an email seeking comment.

Firing At Shaheen Bagh, Delhi’s Second In 3 Days At An Anti-CAA Protest