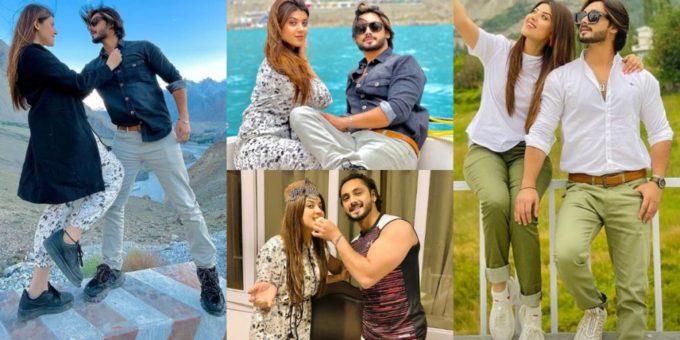 Aiman Zaman is a Pakistani drama actress and a TikTok star. She has a huge fan following on TikTok and Instagram. She has also appeared in the drama serials Soteli Mamta, Tamanna, Mera Wajood, Mohabbat Khel Tamasha, and many more. Aiman Zaman has most recently appeared in an eid telefilm Pyaar Impossible alongside Yasir Hussain and Amar Khan.

Aiman Zaman is engaged to fellow TikTok star Mujtaba Lakhani. The couple has shared adorable pictures from their trip to Naran and Hunza valley with their fans on Instagram. Let’s have a look at their beautiful pictures together. 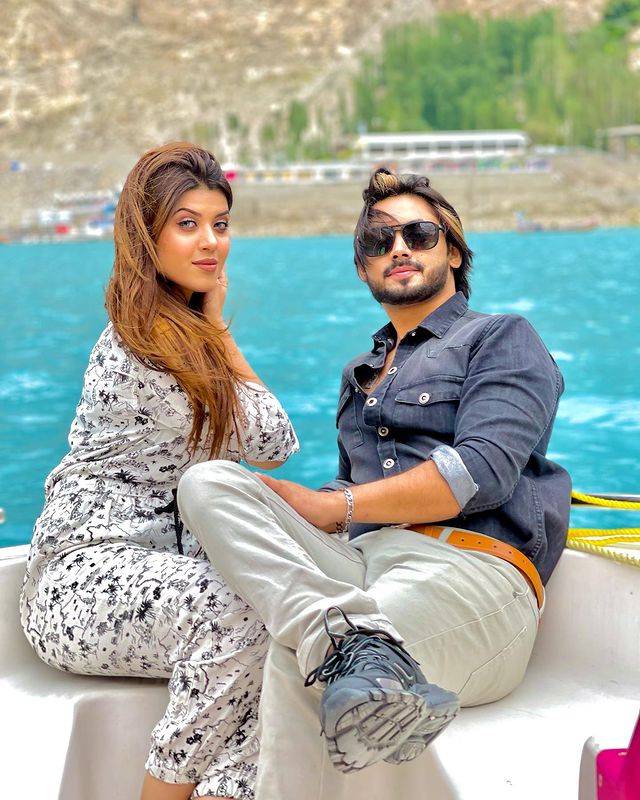 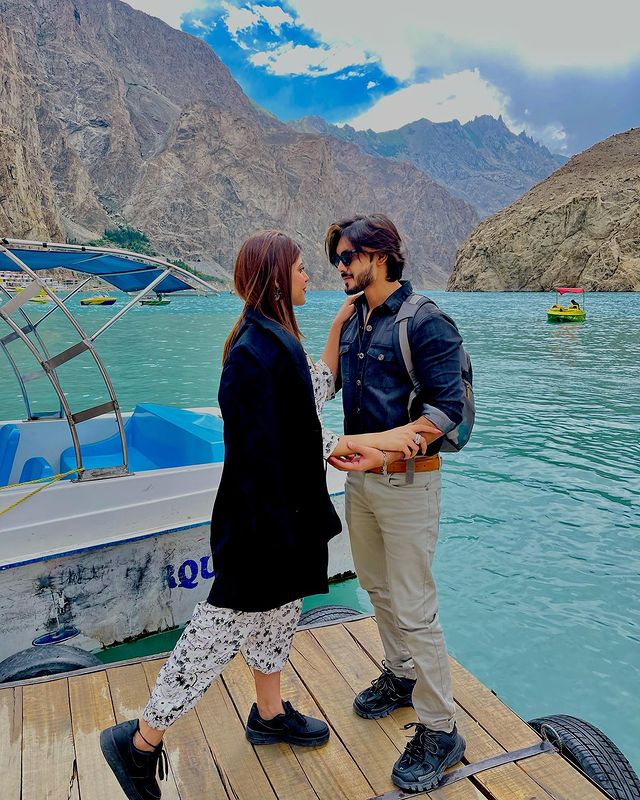 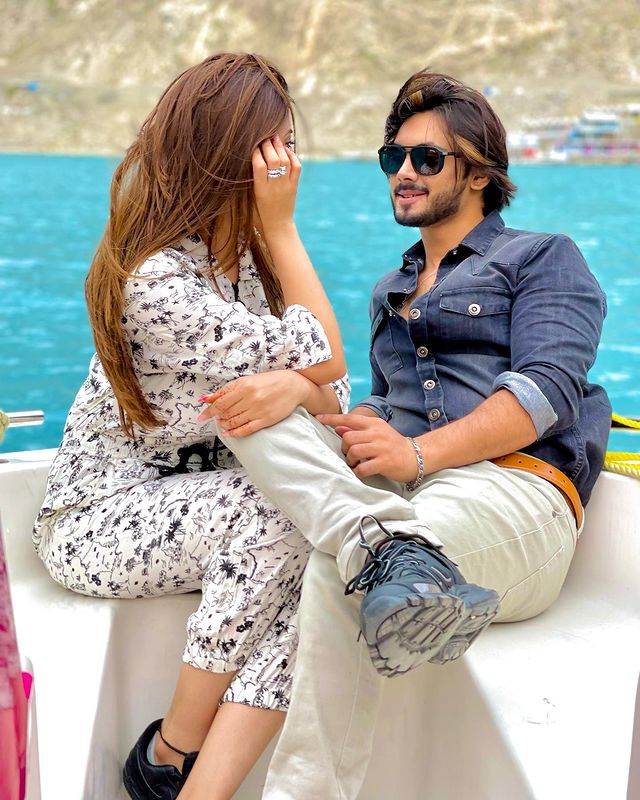 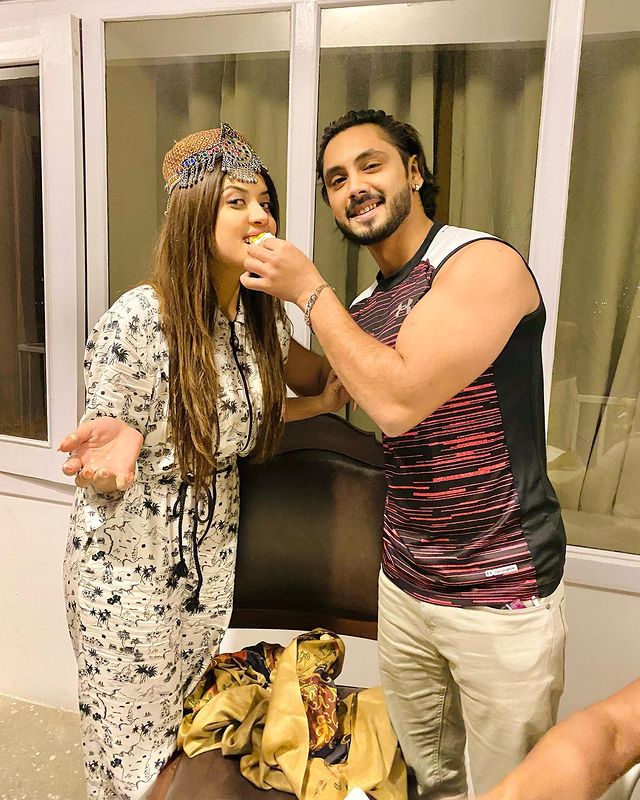 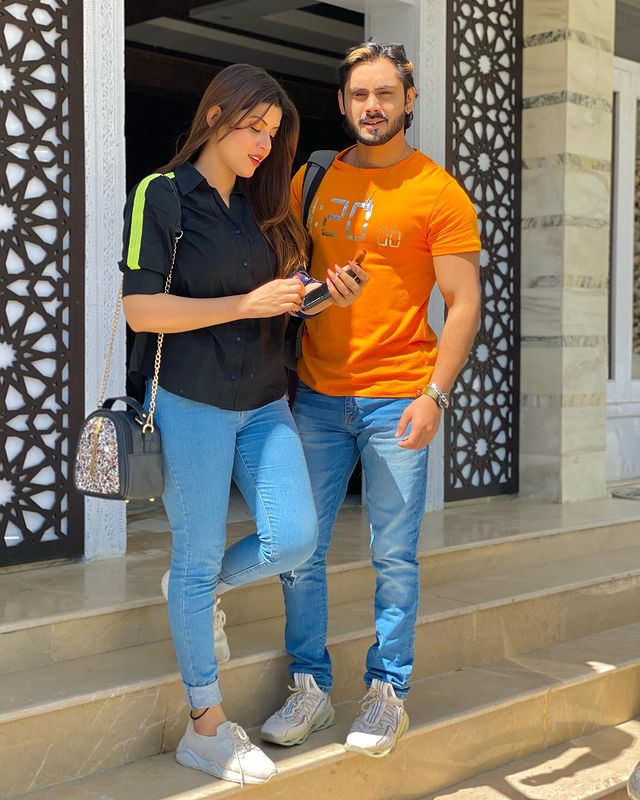 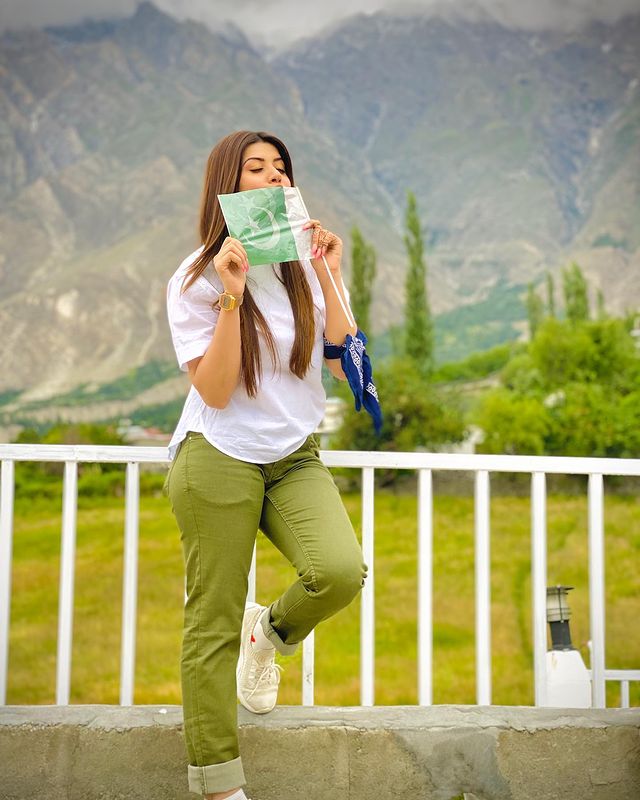 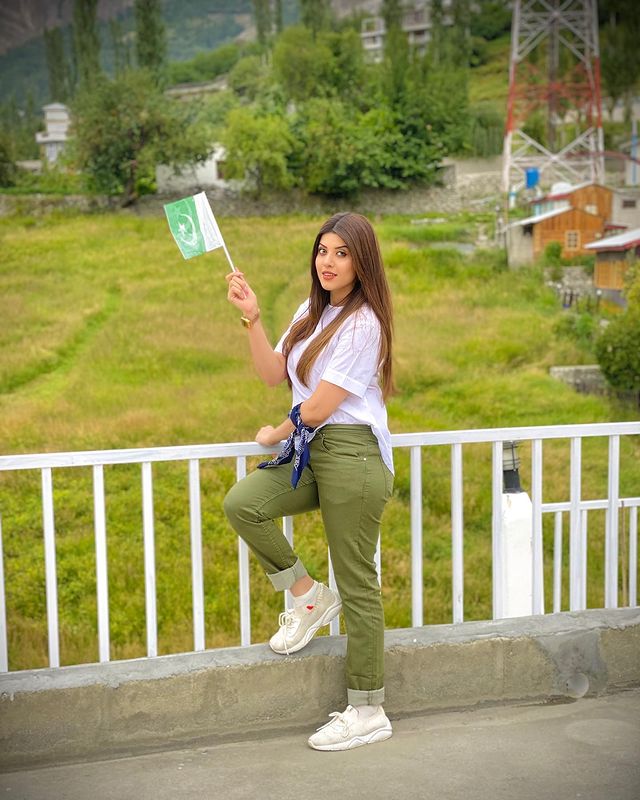 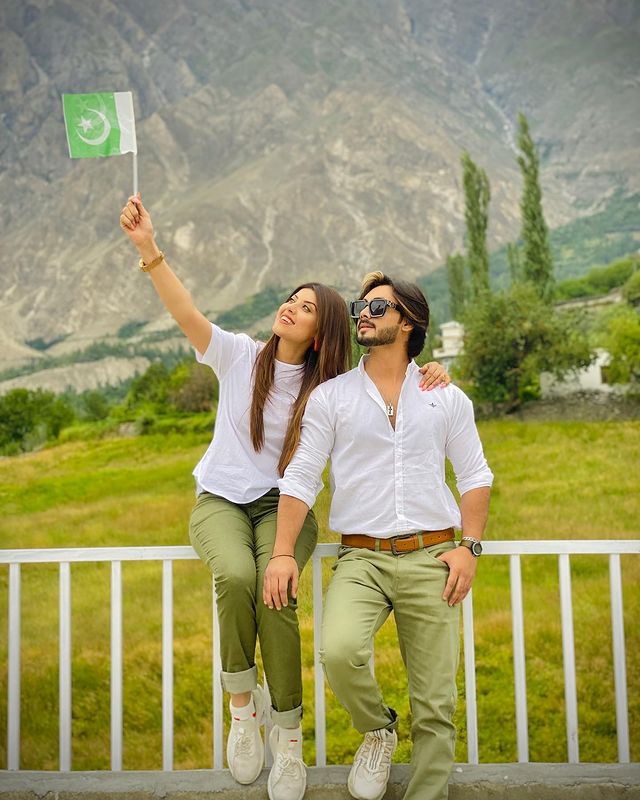 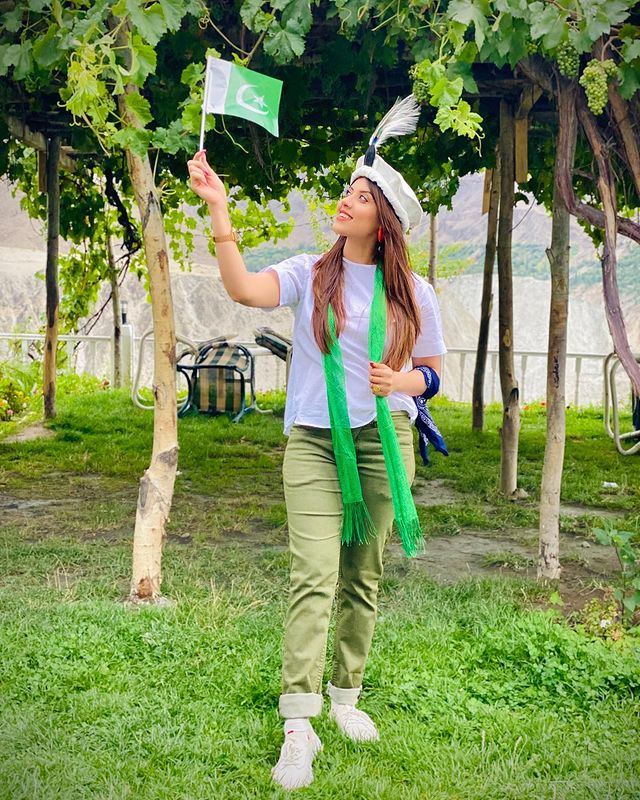 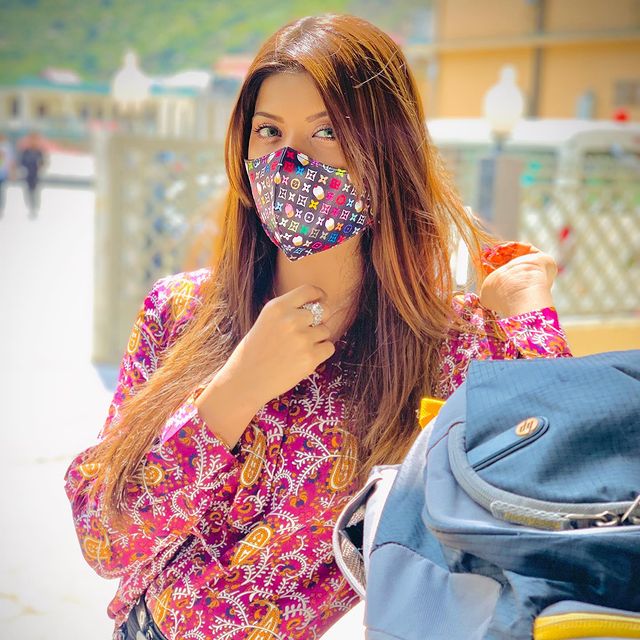 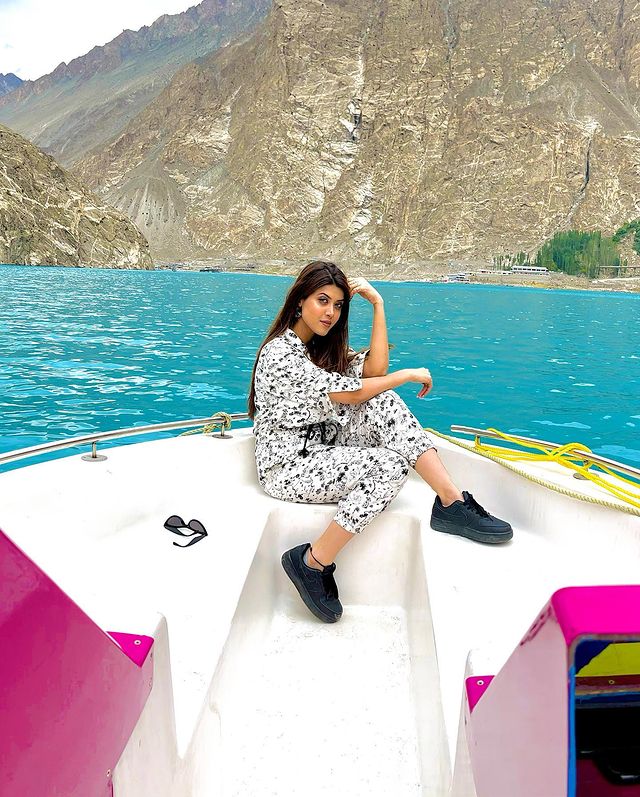 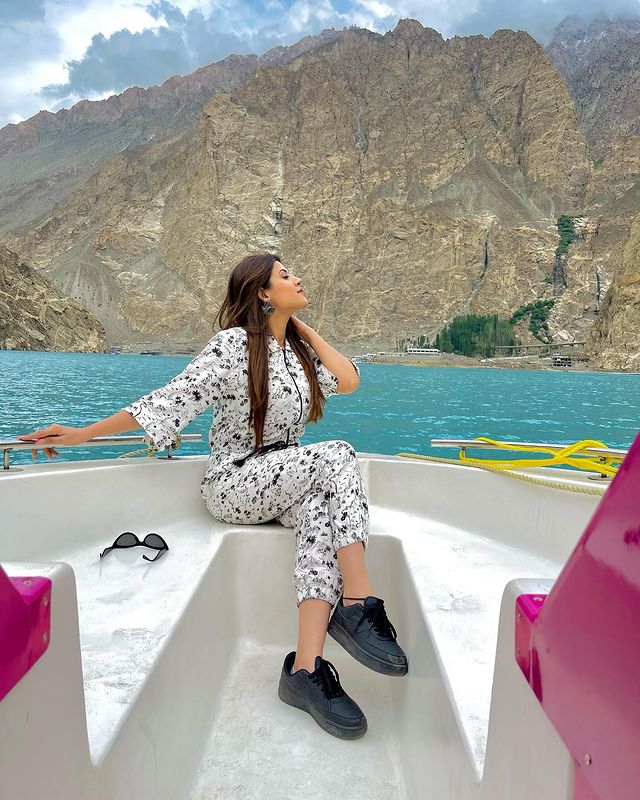 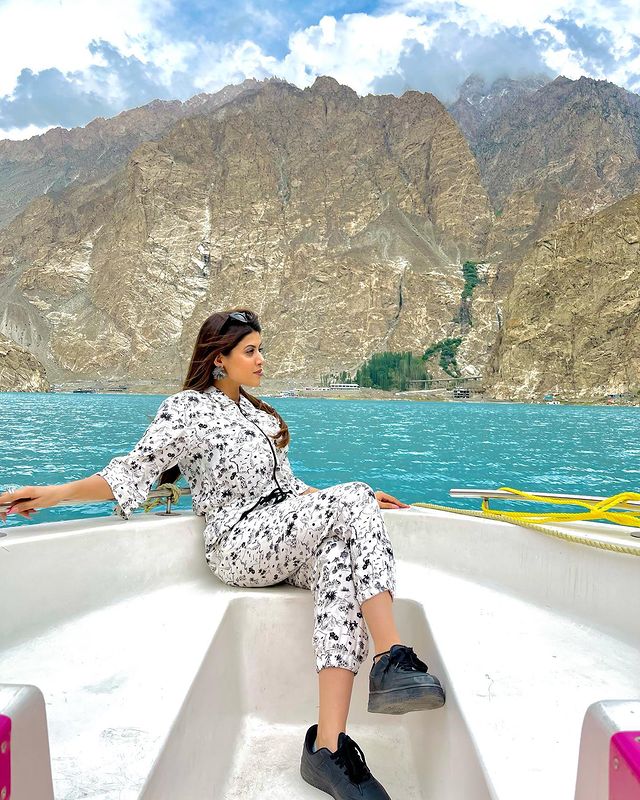 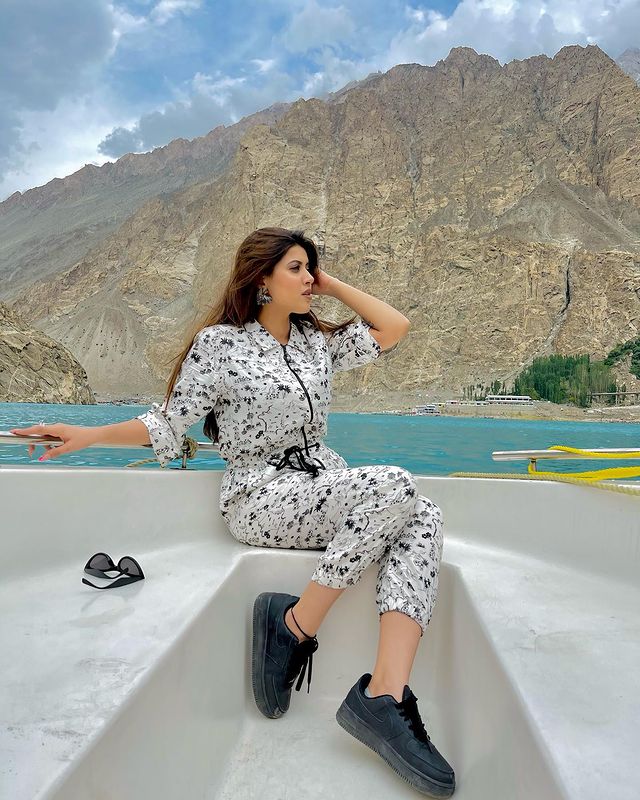 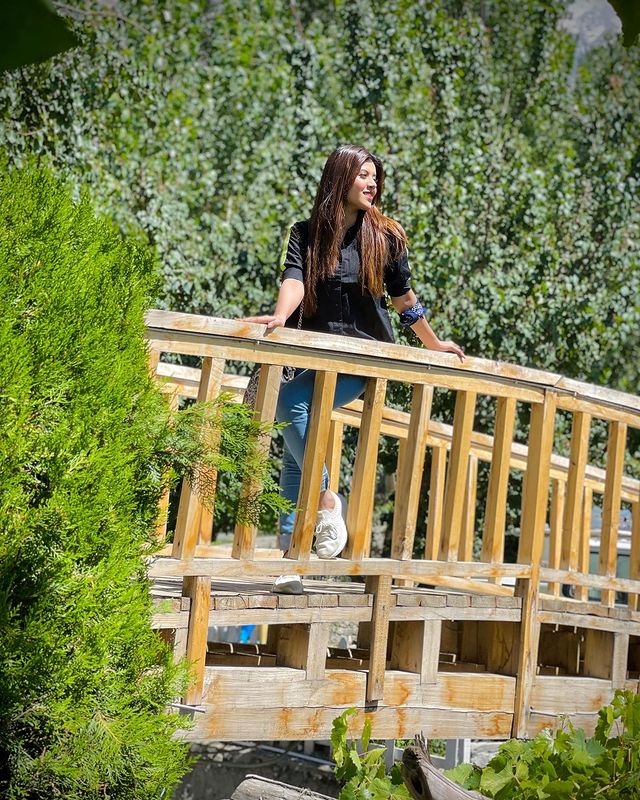 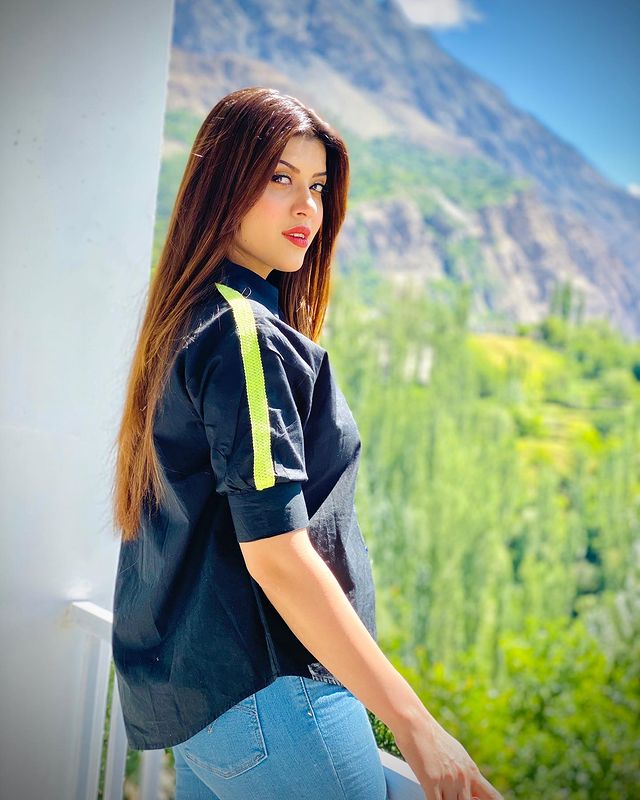 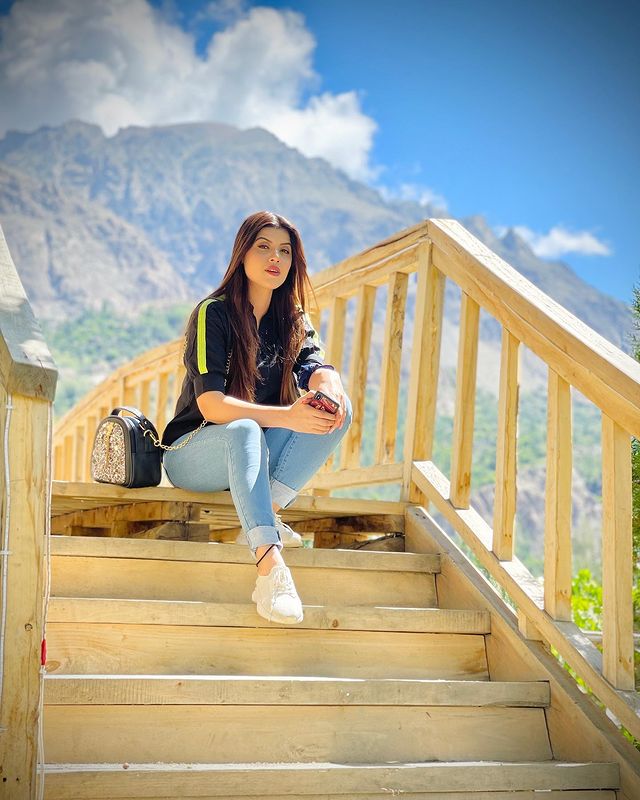 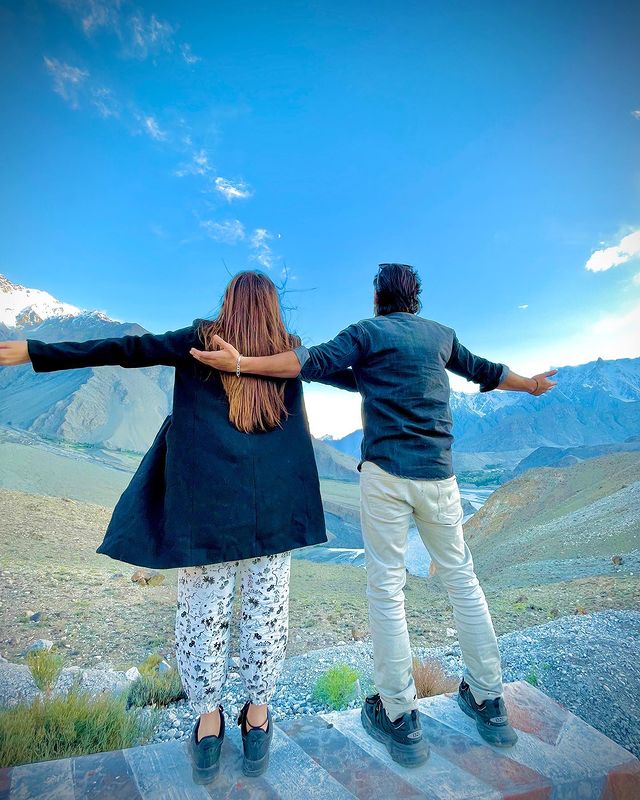 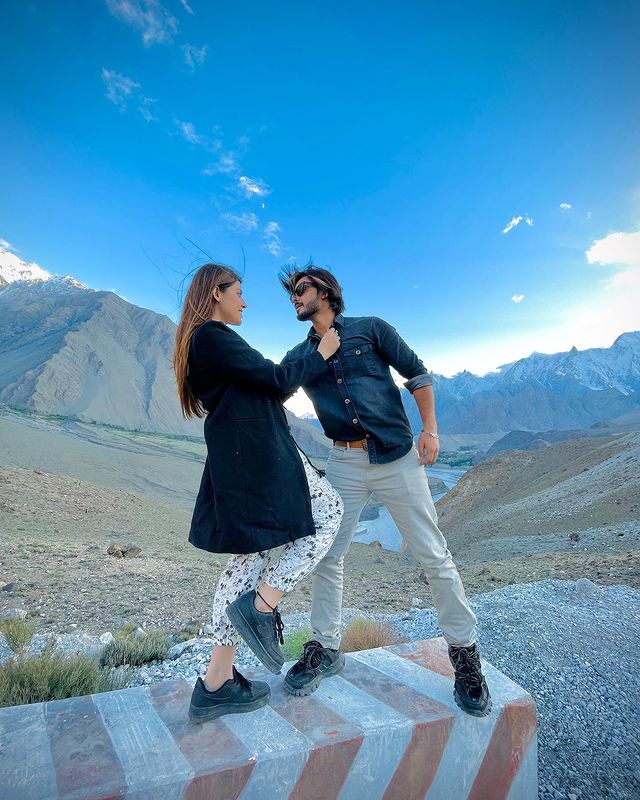