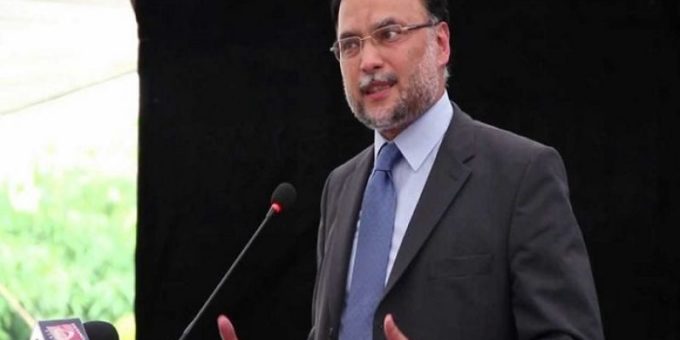 He demanded that investigation report should be presented in the parliament and claimed that members of the government looted money from the poor.

He also requested Supreme Court to take notice of the flour crises to reveal who exported wheat from the country.

He expressed concern that locust attack in Punjab can damage wheat crop which will increase price of flour.

AAP’s Sanjay Singh On Shaheen Bagh Protests: They Should Rethink