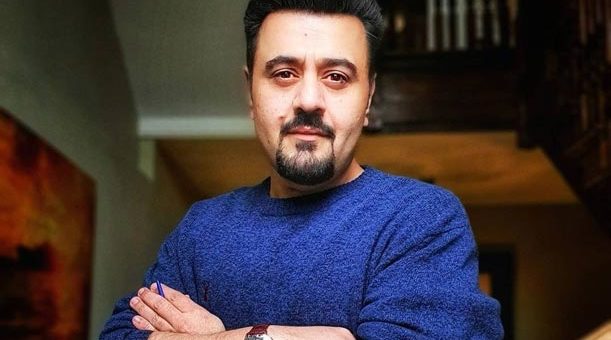 Pakistani superstar Humayun Saeed has grabbed massive media attention ever since the news about him being cast in an essential role in the upcoming season of Netflix’s hit series, The Crown.

While many cheered for the Bin Roye star, some expressed their disappointment including veteran actress Sakina Samo, who voiced her disregard over Saeed’s selection and nominated Fawad Khan as a better choice for the role. However, actor and host Ahmed Ali Butt come forward in support of his Jawani Phir Nahi Ani co-star, requesting people to “appreciate someone’s success” and “cheer for them.” Sharing a screenshot of Samo’s stance on his Instagram Story, Butt asked, “why can’t we be happy for someone? Why can’t we appreciate someone’s success or cheer for them? Why to be so hateful?”

He also added the hashtag #SakinaChillOut and tagged Saeed in his story. Moreover, VJ Anoushey Ashraf also stood up against the hatred and criticism and re-shared the post on her IG Story. Asharaf agreed to the story “wholeheartedly” and said, “we absolutely should lift each other up! Make us proud Humayun Saeed.”

Saeed has joined the cast of the highly-anticipated series for the role of Dr Hasnat, who was Princess Diana’s love interest. In her tweet, Samo said that she will not be watching the Netflix original series just because Saeed is cast in it. “He will block me too – and I will not be watching The Crown,” tweeted Samo that later divided the internet.

Cosmic ‘spider’ found to be source of powerful gamma-rays — ScienceDaily

All Manitobans ‘highly likely’ to be exposed to COVID-19 in coming weeks, health official says

Zoa Morani Recovers From Coronavirus; She talks About Her Experience in quarantine
2020-04-18