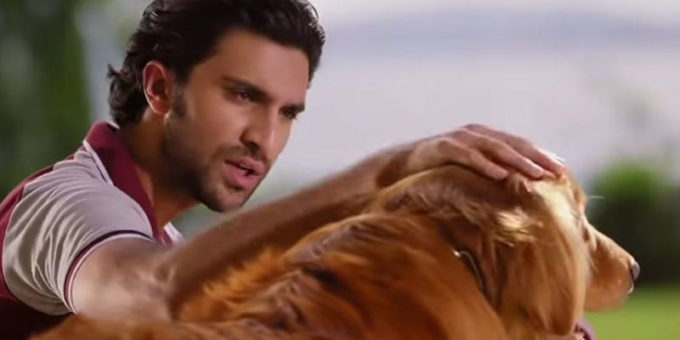 ‘Ehd-e-Wafa’ star Ahad Raza Mir loves working with animals and he wants people to overcome their fear by understanding animals a little better.

He shared a picture on Instagram with a dog from his drama serial Yeh Dil Mera and asked: “who’s afraid of a Big Bad Wolf?”

He added, “I love working with animals. You’d be surprised how much they give to you.”

He said “if you’re scared of dogs, try to overcome your fear by understanding them a little better.” 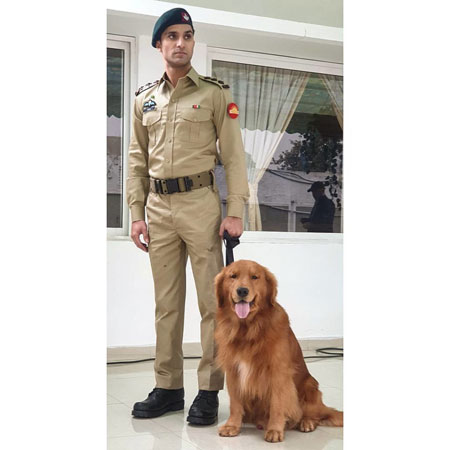 The Thai Golden Retriever has more than 10,000 followers on Instagram. Fans have been obsessed with the little fluff ball’s pictures and videos.

Earlier, Mir took to his Instagram story to share his experience about receiving a Hum Style Award. He said that it was an honour for him to receive an award, but an even bigger one to receive it from the legendary Bushra Bashir. He received the ‘most stylish film actor’ award.

He also shared a photo of him receiving the award from Bashir.

SHE CALLED MY BEST FRIEND "BHAI"

Independence Day Special: 10 films based on true events that will awake the patriot in you
2021-08-15