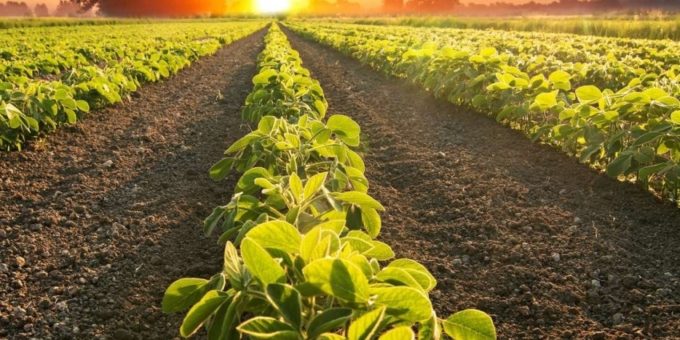 COLOMBO (News 1st); Minister of Agriculture Mahindananda Aluthgamage says that despite all the challenges, the Green Agriculture Policy is a very good decision taken by the government.

The Minister made this observation at a discussion held on Friday (31) with the new Secretary to the Ministry of Agriculture and senior officials of the Ministry.

The Minister of Agriculture has stated that he is committed to implementing the Green Agriculture Policy with the Government and the President.

The Minister said that despite the serious damage to his political image, he would stand by the Head of State to implement these policies that would benefit of the country and the people.

Although he has previously held ministerial portfolios in several ministries, the Minister said that the Ministry of Agriculture is one of the most active areas for mafias, with areas such as fertilizer and paddy taking the lead.

Is High-Protein Diet Beneficial For All Of Us? The Answer Will Surprise You
2019-12-05