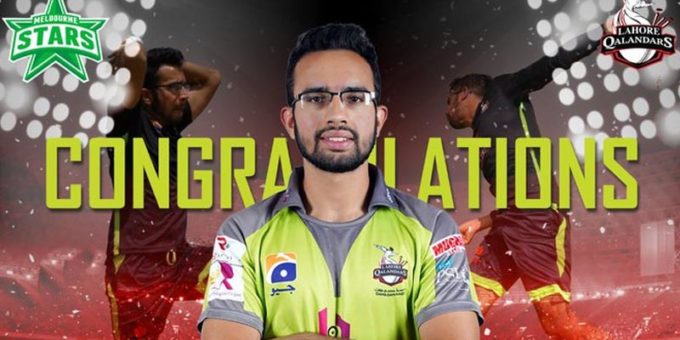 The player was part of franchises’ PDP

The player was part of the franchise’s Players Development Programme (PDP), the same as Haris Rauf and Dilbar Hussain.

“I joined Aitchison solely due to my keenness of playing
cricket,” said Faridoun in a message released by the franchise.

The player had plans to go to England after A levels for
engineering, however, he decided to stay and pursue cricket in Pakistan.

The spinner was picked through the virtual hunt programme of
Lahore Qalandars, where he sent his videos.

Qalandars head coach Aqib Javed said that he met the spinner
at the franchise’s high performance centre. “He was an orthodox finger spinner,”
he said. “I thought that he might not play international or compatible cricket
with this talent.”

“Then I suggested him to try and bowl as a wrist spinner, who have more value,” Aqib said.

No Farmer Death Data During Protests, So No Question Of Aid: Government