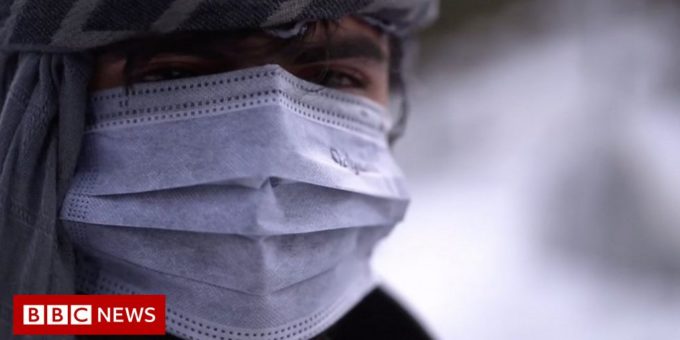 A number of women who participated in protests demanding women’s rights in Afghanistan are missing.

The Taliban deny they are holding them and also say they have granted a general amnesty to all those who worked with the previous regime.

But the UN has raised alarm about a pattern of reprisals against activists, journalists, former government officials and security forces.

The BBC has investigated multiple incidents that have taken place recently, some just in the past couple of weeks.

All identities have been hidden and voices changed to protect the people who spoke to us.

Filmed and Edited by Sanjay Ganguly and Aakriti Thapar

At Marry Me Screening, Ben Affleck Couldn’t Take His Eyes Off Jennifer Lopez

Food, Art And History Meld For An Incredible Dining Experience At The Spice Route, The Imperial
2022-02-26