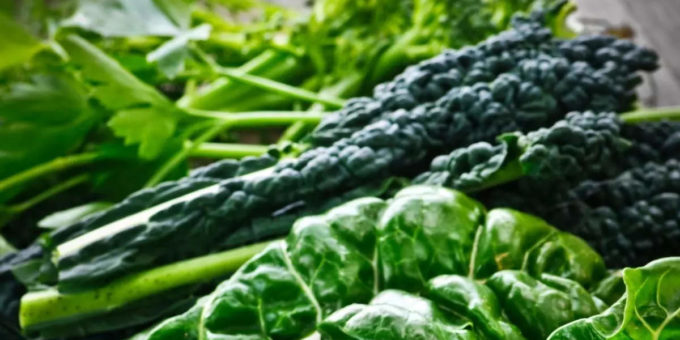 He had stopped taking all his migraine meds. Even when he tried certain ‘challenge’ foods, such as egg whites, salmon, or iced tea, which triggered headache attacks, these were much less painful and much shorter in duration than before. After three months, his migraines stopped completely, and they haven’t returned in 7.5 years.The man was allergic, and previously published research suggests that better control of allergies may lead to fewer migraine headaches. In this case, the man’s allergy symptoms improved to the point that he no longer needed to use seasonal medication.He was also HIV positive, and HIV has been linked to a heightened risk of migraines, so it is certainly possible that the man’s HIV status and antiretroviral drugs had contributed to his symptoms, said the authors of the report. But it wasn’t possible to study this further without stopping the antiretroviral treatment, which is a limitation of the study, they acknowledged.

8 Best Restaurants In Coimbatore To Explore