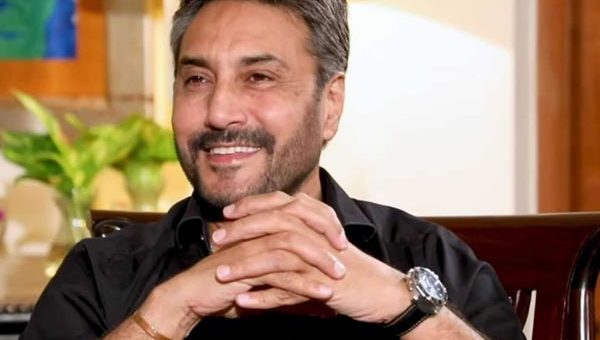 ‘Mere Paas Tum Ho’ actor took to his Instagram account to acknowledge his fans and supporters with a short video message as he crossed a million followers mark on the photo and video sharing application.

The video that was posted on his official account on Sunday, sees the established actor as he thanked his fans for appreciating his content, dropping precious comments and supporting his work. Siddiqui accredited the journey and milestone to his fans.

“From the deepest recesses of my heart, here’s a big THANK YOU to all of you! This One Million mark belongs not to me but you: my fans, followers, admirers, critics who have been part of my Insta journey”, he penned.

He remarked this journey to be an organic one, with a mention that, “we didn’t have a meteoric rise; it was gradual but worth every bit”.

The note was concluded with a reference to his superhit play, as he wrote “On to the next Million because……you thought that right, “Mere Paas Tum Ho!”.

Earlier this week, Siddiqui posted a picture with iconic Bollywood singer A.R. Rahman from ‘Dubai Expo’, as he enjoyed the fanboy moment.

The actor has been a part of many hit projects including drama serials like ‘Mere Pas Tum Ho’, ‘Darmiyan’ etc along with movies in Bollywood and Hollywood as well.

NIH under investigation for $1.2M purchase of beagles for ‘hideous’ experiments: PETA VP

Jr NTR says he was ‘depressed’ after steep fall in his career, recalls he was an ‘inexperienced bachcha’