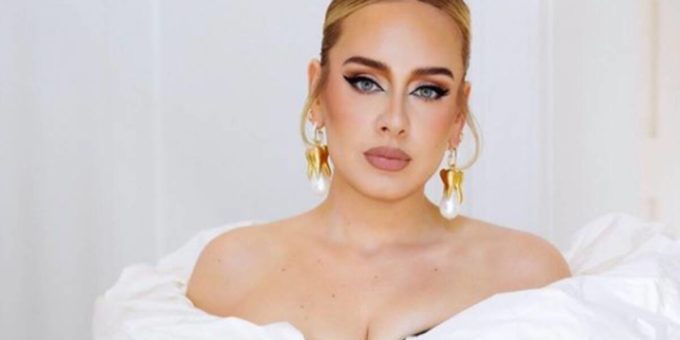 Adele has finally made her relationship with boyfriend Rich Paul Instagram official. The 33-year-old singing sensation recently posted a series of pictures, and one of them featured the couple.

Of the three pictures, the last picture had the Skyfall singer hugging her boyfriend, who wore a tuxedo. Paul, 39, is an American sports agent who has represented many prominent NBA and NFL players in the recent years.

Adele teamed her plunging outfit with a pair of gold and pearl teeth earrings. She sported kohl-lined eyes and a brown lip shade. She captioned the pictures with a heart emoji.

The couple was reportedly seen together for the first time at the NBA Finals in Phoenix, held a few months back. Since then, they have been spotted on several occasions at restaurants in Los Angeles and New York City.