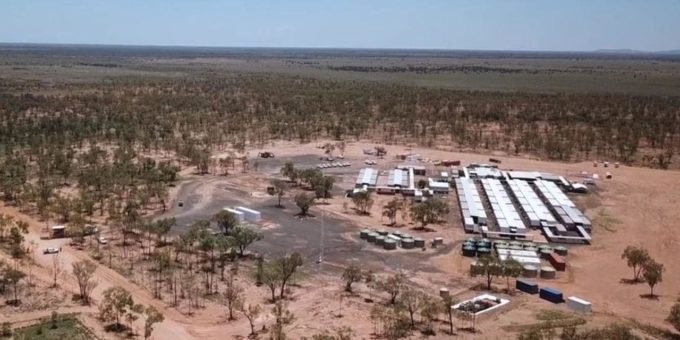 The Palaszczuk government has given the final approval for the Adani coal mine in central Queensland after extensive delays. Construction can begin on the mine, which when built will be one of the largest of its kind in the world, after the Labor government signed off its groundwater management plan. Opponents say the mine could harm the environment and will not result in the creation of jobs that Adani promises.
Credit: Source link