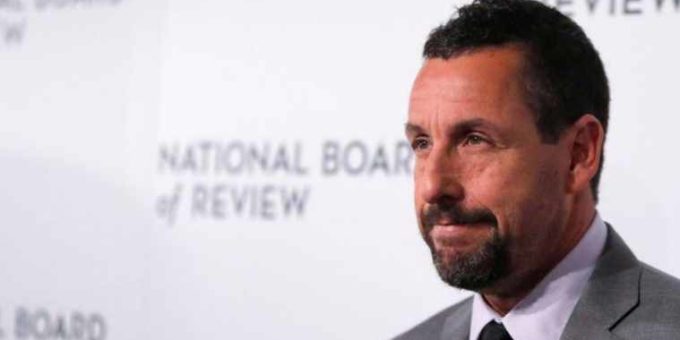 
Adam Sandler first signed a deal with Netflix to produce and star in four films exclusively for the streaming service back in 2014. (Photo: Adam Sandler/Reuters)

Actor Adam Sandler has extended his partnership with Netflix to make four more films for the streamer.

Netflix shared the news on Friday that Sandler and his Happy Madison Productions have locked a new deal with the streaming platform.

Sandler first signed a deal with Netflix to produce and star in four films exclusively for the streaming service back in 2014.

Netflix re-upped that deal for another four films in 2017.

So far, the actor has made The Ridiculous 6, The Do-Over, Sandy Wexler, The Week Of, and Murder Mystery as well as stand-up special 100% Fresh with the streamer.

“Whether you know him as Sandman, the Water Boy, Billy Madison, Happy Gilmore, Nick Spitz or simply Adam, one thing is clear: our members can’t get enough of him,” Ted Sarandos, Netflix’s chief content officer, said in a statement to The Hollywood Reporter.

“They love his stories and his humour, as we saw with Murder Mystery. So I could not be more excited to extend our partnership with Adam and the Happy Madison team and deliver more laughs around the world,” he added.