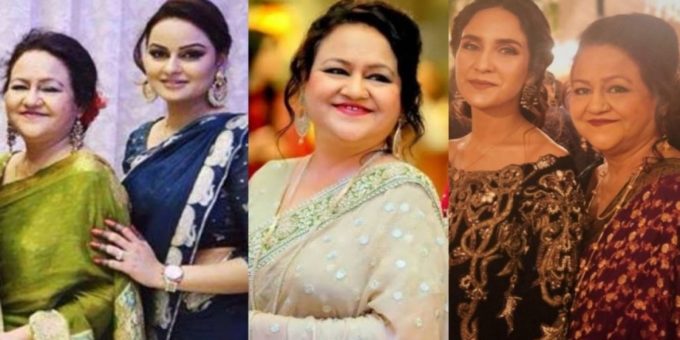 Juvaria Abbasi is a versatile television and film actress, model, and host in Pakistan’s entertainment industry. She has appeared in numerous blockbuster drama serials. She is the elder sister of young and emerging actress Anoushey Abbasi. Both sisters have Most recently appeared together in blockbuster drama Raqs-e-bismil on Hum Tv. 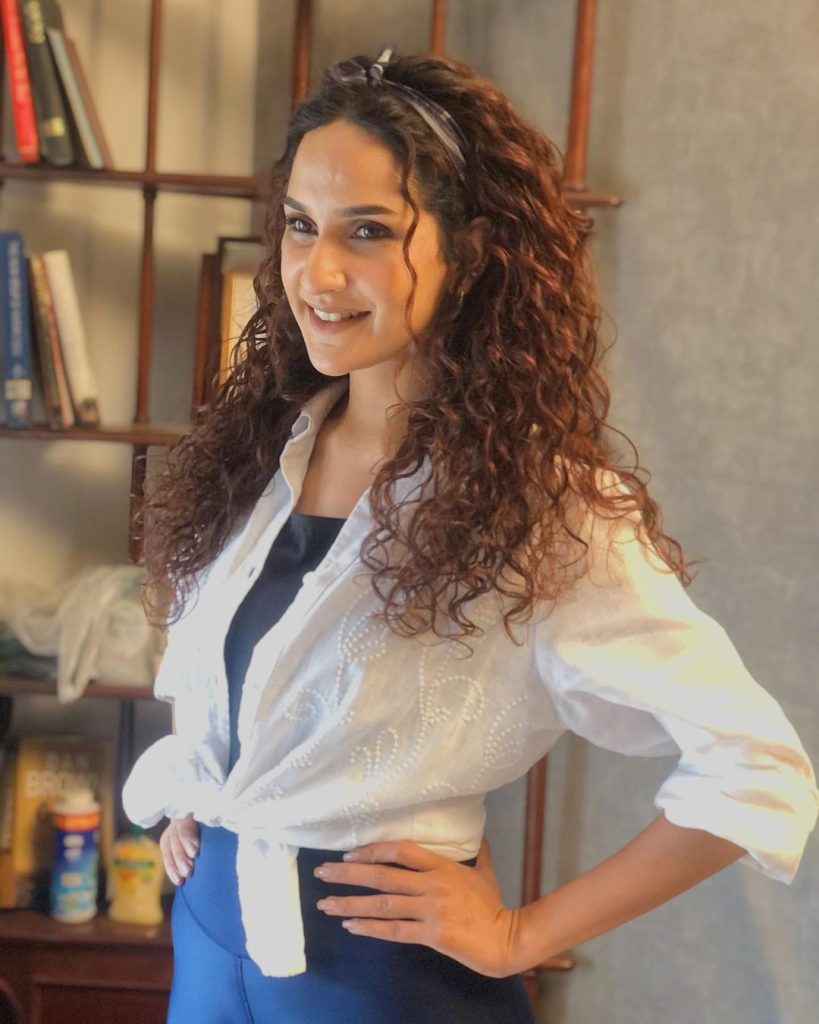 Juvaria Abbasi and Anoushey Abbasi have recently announced the news of their Mother’s demise in a post on Instagram and appealed the fans to pray for the departed soul.

Naheed Abbasi was the mother of Juvaria Abbasi and her younger sister Anoushey Abbasi who is also an actress. Let’s Check out beautiful pictures of Juvaria and Anoushey with their mother below. 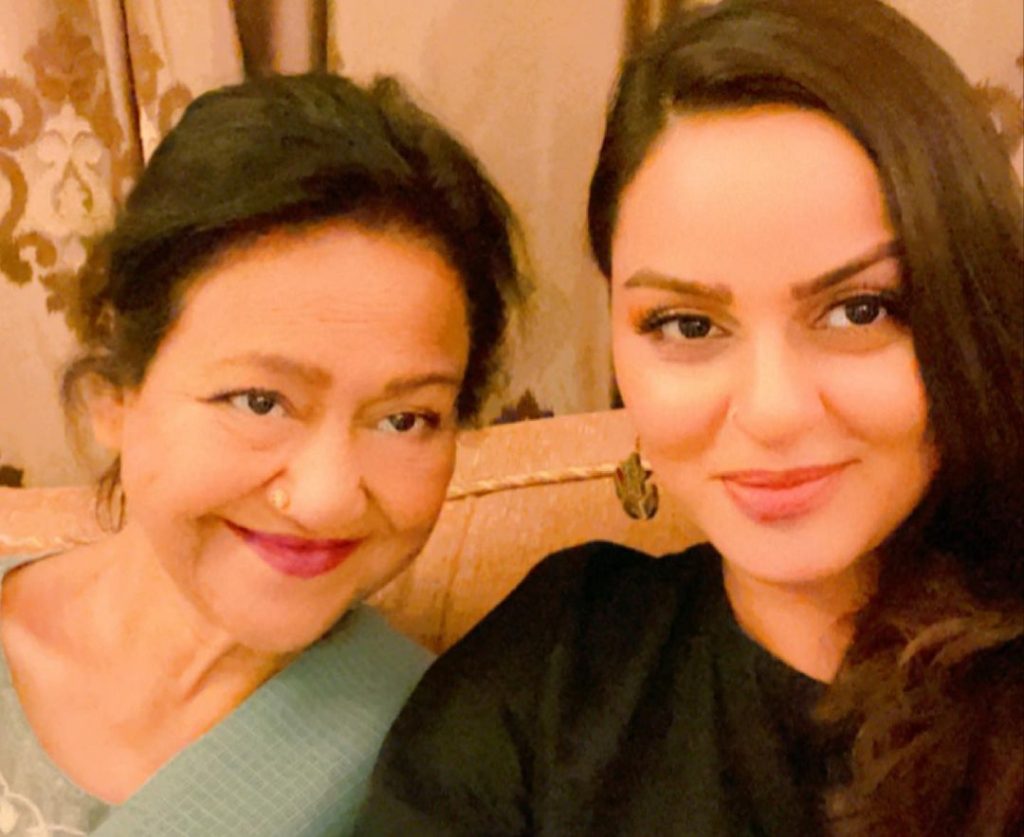 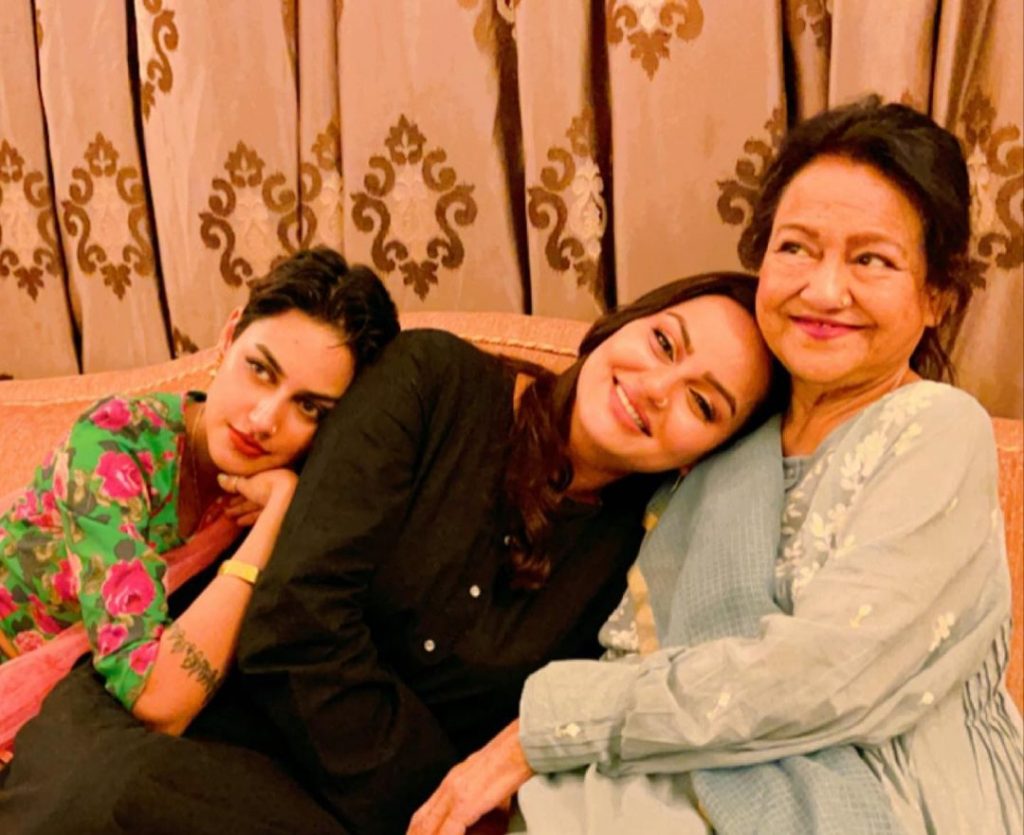 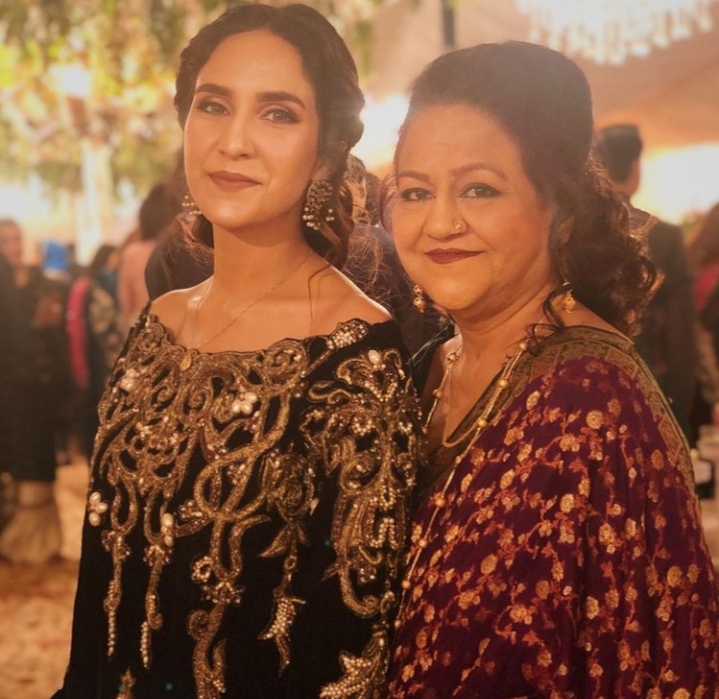 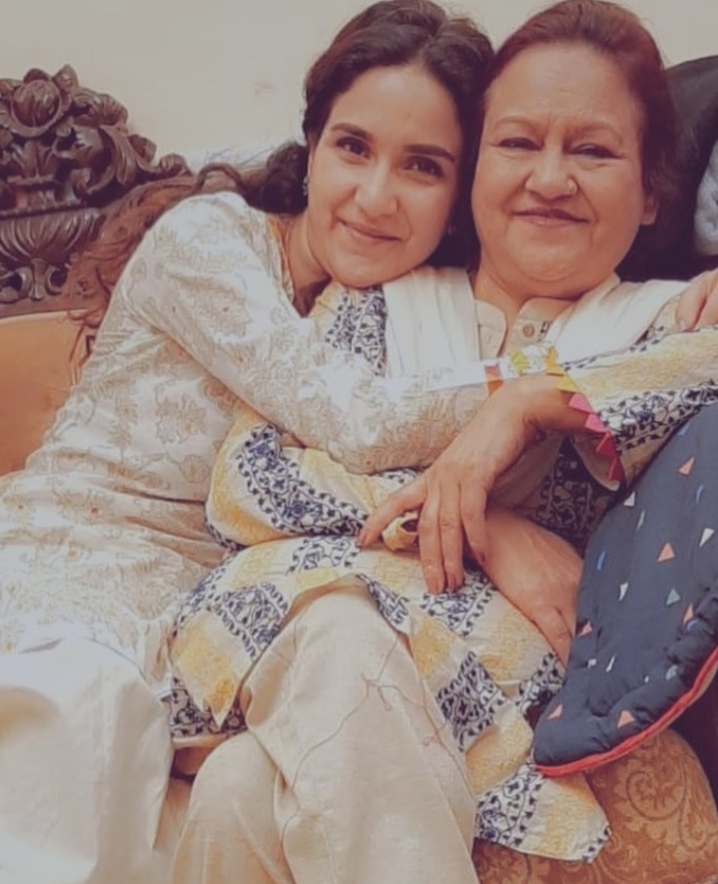 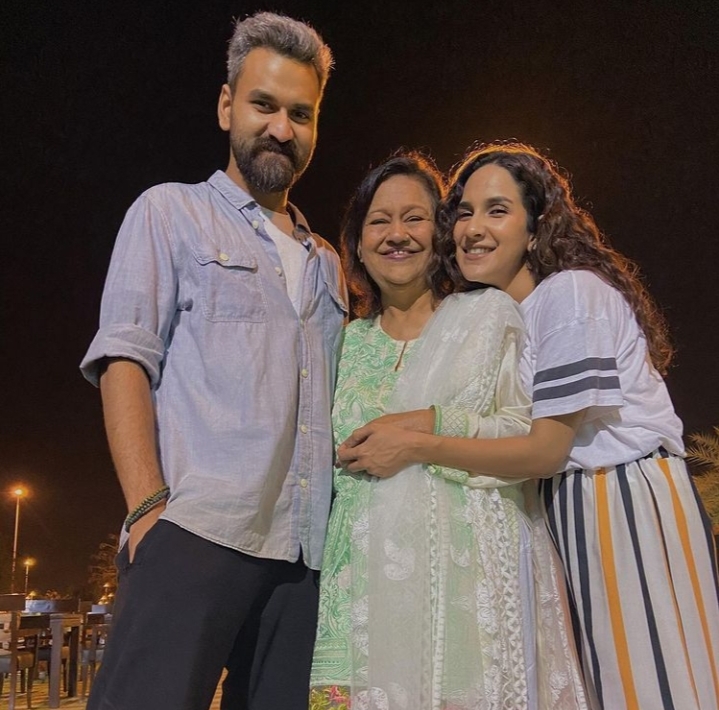 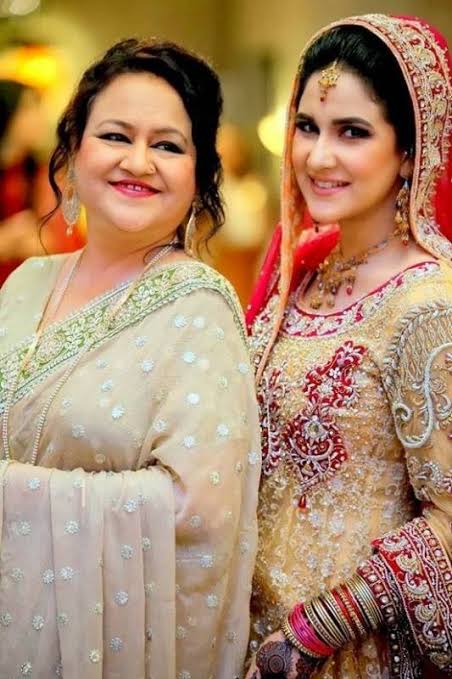 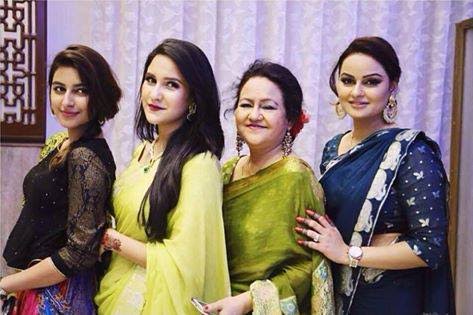 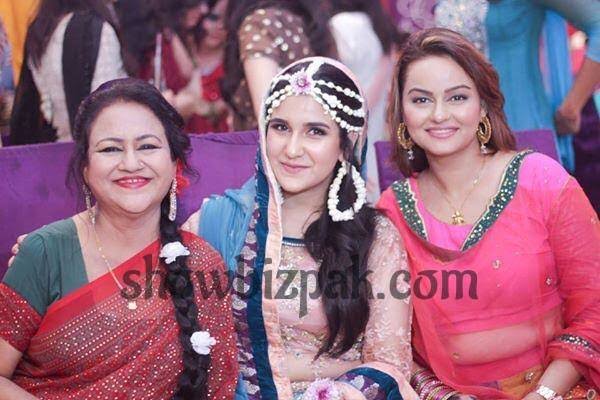 Vidya Balan takes the classic bandhgala to a new level; check it out here
2021-03-09