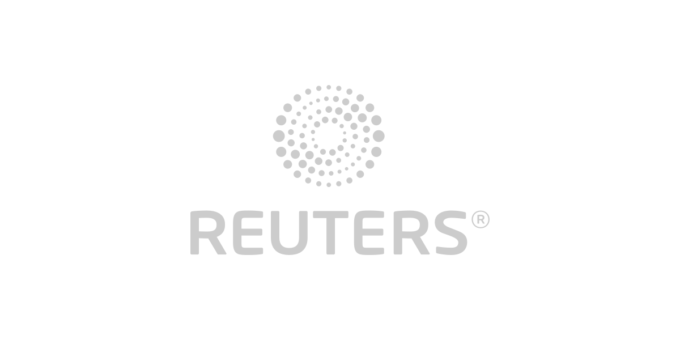 HAGEN, Germany, Sept 15 (Reuters) – Police stepped up their protection of a synagogue in western Germany on Wednesday evening after receiving information about a possible threat, but no injuries were reported.

A police officer on the scene said nobody had been hurt during the operation in Hagen, a town of some 200,000 on the fringes of the Ruhr industrial region.

Police declined to give further details about the threat, which coincided with the Jewish festival of Yom Kippur, when observant Jews hold overnight vigils in synagogues.

“A very large police operation is underway here in Hagen,” said spokesperson Timo Schaefer. “We had a hint that there was a threat to a Jewish institution. Acting on this information, we increased the security around this institution.”

The operation, which began at 7:30 p.m. local time, was still ongoing five hours later, with machine-gun bearing officers standing around the building. There was no indication of how long the operation was planned to continue and it was unclear if anyone was inside.

Police later added that the road passing directly in front of the synagogue was closed and that they were escorting passers-by through the closed section on request.

In 2019, a right-wing extremist launched an armed attack on a synagogue in the eastern town of Halle, shooting dead two passers-by. Then, police faced criticism for being slow to attend the scene, though they eventually arrested the attacker, who is now serving a life sentence for the murders.

Rather Than Using Threats And Sticks…: Mehbooba Mufti To BJP