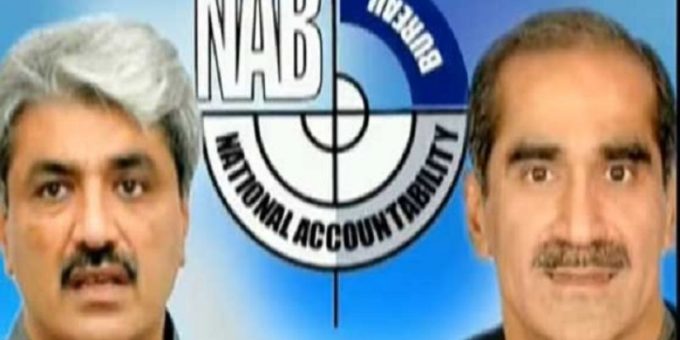 An accountability court has adjourned the hearing of Paragon Housing Society scandal against Khawaja brothers on until June 27.

According to details, Both the brothers and leaders of Pakistan Muslim League-Nawaz (PML-N) Khawaja Saad Rafique and Salman Rafique were presented before the court by the National Accountability Bureau (NAB).

The court shows anger over delaying in the submission of reference copies by NAB prosecutor and ordered NAB to provide copies to Khawaja brothers before next hearing.

“PM Imran’s goal is to behead all of his opposition members,” he said, “Thier is no expectation from the commission formed by PM.”