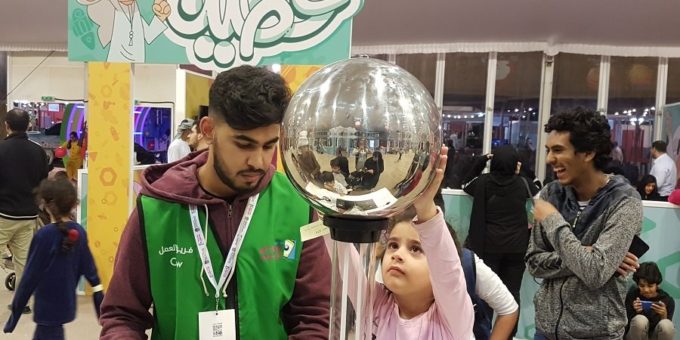 BEIRUT: Lebanese health workers who have died from COVID-19 will be recognized as “martyrs of duty” following a Cabinet decision on Tuesday.

A young doctor, Louay Ismail, who died from the virus, was described as a martyr by President Michel Aoun, who said the medic lost his life “while fulfilling his humanitarian duty.”

Ismail was the first Lebanese doctor to die from the disease. His death alarmed the country because of his young age. However, dozens of other doctors, nurses and paramedics, infected in hospitals or while transporting patients, fully recovered.

The young doctor worked at Tyre’s Lebanese Italian Hospital. He showed symptoms of COVID-19 two weeks ago and was tested three times while in a seven-day quarantine. His tests came back negative, but he was transferred to hospital after suffering from severe pneumonia, which caused his death.

Infections in Lebanon have increased steadily over the past two weeks following the reopening of the country’s airport for commercial flights.

Health Minister Hamad Hassan announced a new decision to “quarantine expatriates coming from countries that do not have PCR testss in hotels at their own expense for 48 hours.”

“We will not lock down the country again because of the economic situation, but those who do not wear face masks will be fined 50,000 Lebanese pounds,” he said.

The General Directorate of the Internal Security Forces relaunched its health awareness campaign through social media. It said: “The threat of the virus is present and increasing — 486 cases were recorded in the past seven days. We should not underestimate it. You should abide by the preventive measures everywhere. Keep a safe distance and wear face masks because we can all get infected.”

Dr. Bayan Abi Hanna, a pulmonologist, said: “In Lebanon, we are in the local spread phase of the virus, but it remains limited and we need to strictly implement the preventive measures.” Abi Hanna has been treating patients at Rafik Hariri University Hospital in Beirut, the only facility authorized to treat the disease since the country’s first case was recorded on Feb. 21.

“Most of the people admitted to the hospital underestimated the situation, which is critical. We recorded five deaths last week and the death of the doctor who died despite his young age. We should not underestimate the disease because it is not a joke,” he said.

“Expatriates who did not quarantine before receiving the results of their tests contributed to the spread of the virus, but there are many cases caused by contact and a lack of proper handwashing,” he added.

“Officials appearing on television without a face mask should be held accountable more than anyone else,” Abi Hanna said.

According to the Health Ministry’s daily report, the total number of cases exceeded 2,800, with 40 deaths.

Actor Wajih Sakr appeared on television to announce that he and his mother had contracted the coronavirus. “I underestimated the situation and got infected. We should not be ashamed to declare it,” he said while crying.

The municipality of Hermel in northern Bekaa recorded the first infection in the region and ordered all institutions, departments, restaurants, cafes and shops to close for three days.

10 moments from Indian Matchmaking that left us in splits