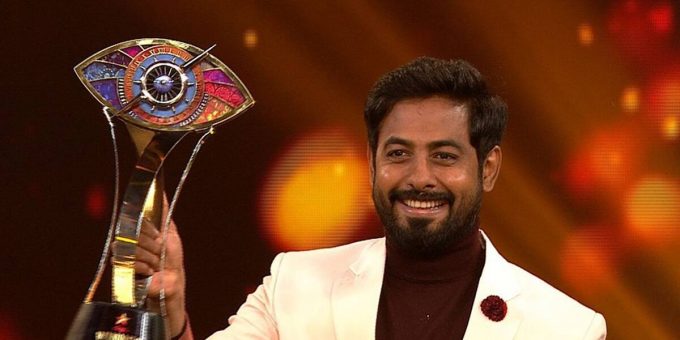 Out of more than 31 crore votes during the final week of Bigg Boss Tamil Season 4, Aari received over 16 crore votes.

Aari Arjuna remained a favourite throughout the fourth season of Bigg Boss Tamil. His popularity with the audience went from strength to strength. He never hesitated to call a spade a spade, and didn’t back down from a fight. In fact, Aari thrived when he played alone. He was appreciated for his emotional maturity, especially while dealing with runner-up Balaji Murugadoss.

Balaji had a penchant for picking fights. On more than one occasion, he tried to win arguments with his physical prowess. He even came very close to getting violent with Aari. Balaji also had a lion’s share in projecting Aari as an emotionally well-balanced person and an example to follow on the show.