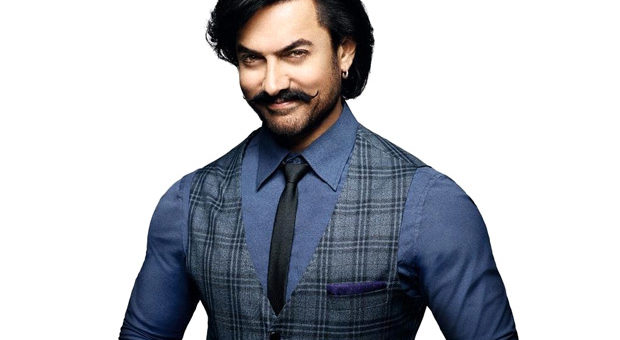 Raakh was well-acclaimed by the critics as well as the audiences alike. The film bagged numerous awards under its name. Aamir Khan and Pankaj Kapur won Special Mention and Best Supporting Actor, respectively, while A.Sreekar Prasad bagged the award for Best Editing for it at the National Film awards in 1989.

The 1989 film is screening currently at the Bandra Film Festival which is being held virtually. The idea of bringing the film to the screens was of Bejoy Nambiar, who has worked closely with Aditya Bhattacharya on other projects. He said that Raakh is a master-class in filmmaking. It inspired a whole generation of filmmakers including him. He also tells that the performances, the technical wizardry, the assured storytelling has stood the test of time and feels fresh with every viewing even now. He further feels that Raakh was and will always be an important chapter for avid movie buffs and cinema enthusiasts.

The film was based on a young man who becomes helpless after his girlfriend gets raped by a group of powerful crime lords and is submerged into various emotions when they escape easily from it. Carrying the anger, he then decides to take revenge on them and destroy them one by one. In the vortex of a vendetta, he finds himself being destroyed from the inside.

The director of the film, Aditya Bhattacharya said that even more than three decades later, he is quite overwhelmed by the continuing affection and respect Raakh has been getting. He also says that he couldn’t have imagined whilst shooting this as a 24-year-old. While DOP of the film, Santosh Sivan, who is now a well-known director also said that Raakh is his first and favourite film.