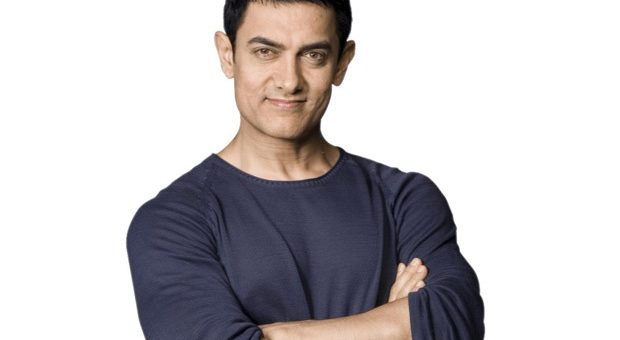 The second wave of the Coronavirus brought most industries to a standstill. While the TV shows managed to shoot by relocating to Gujarat, Daman, Silvassa etc, the filmmakers preferred to wait till the situation improves to some extent. Thankfully, the Covid-19 cases have been declining steadily prompting the Maharashtra government to go for a level-based unlocking strategy. It means the districts and cities with the least cases and least positivity will be in Level 1 and can fully open. Meanwhile, those in Level 5 will have the most restrictions. Mumbai, the hub of the film industry, falls in Level 3. As per the rules, shooting can resume in Maharashtra’s capital city but it can take place only in a bubble. Moreover, it should be over by 5:00 pm.

Bollywood Hungama was one of the first ones to report that shooting can finally resume in Mumbai. The same report also mentioned that since the rules are a bit strict, not all filmmakers would be ready to take the plunge. Last week, the shoot of Maharaja, starring Aamir Khan’s son Junaid and produced by Yash Raj Films, resumed. This week, Akshay Kumar is expected to film for Aanand L Rai’s Raksha Bandhan. A few films have also gone on floors but a majority of them, as expected, have decided to wait till the city moves to Level 2 or Level 1.

And now it has come to light that Aamir Khan, too, will follow in his son’s footsteps. A source says, “Aamir will resume the shoot of his ambitious film, Laal Singh Chaddha, from today, in Mumbai. It’s a small schedule and won’t last for long. Aamir and director Advait Chandan decided to shoot as they realized that despite the limitations, they will be able to finish filming some portions. All precautions have been taken and they are shooting with minimal crew.”

Interestingly, Aamir Khan played live chess with chess wizard Vishwanathan Anand yesterday. In this interaction, he confirmed that he will resume shooting from today. He also added that since he was prepping for the shoot, he didn’t get time to prep for the chess session.

Last week, Aamir Khan was seen in public sporting a new haircut. It immediately led everyone to speculate whether this new hairdo is a part of his look in Laal Singh Chaddha.

Aamir Khan is also looking forward to shooting Laal Singh Chaddha in Ladakh. The superstar had visited the union territory in the first week of May 2021 for recce. As per reports, a grand war sequence will be shot in the hilly terrain of Ladakh. However, this schedule will take place later and a date for it will soon be fixed, says the source.

Laal Singh Chaddha also stars Kareena Kapoor Khan and Naga Chaitanya and is scheduled to release on Christmas 2021. However, the second wave has once again led to postponements of films scheduled for release. It now remains to be seen if Laal Singh Chaddha will be able to make it to theatres this year or if it will move to 2022.

Got Only Bread And Cheese To Put Together Sunday Breakfast? Heres What You Can Do!
2020-04-04