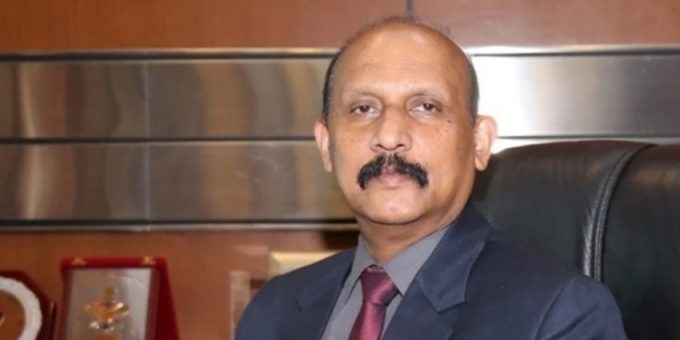 COLOMBO (News 1st); If any pandemic, whatever it may be, causes loss of life, it is a threat to national security, said Defence Secretary Gen. Kamal Gunaratne (Retd).

He told reporters on Tuesday (10) that the appropriate step in addressing such an issue is to mobilize the security forces to the necessary areas.

‘When 02 million doses of the vaccine reached Sri Lanka, factions in the health sector prepared to go on strike. The President then instructed the security forces to take over the vaccination process and that is how the Sri Lanka Army, Navy, and Air Force came forward with the vaccination drive,’ he said.

He said at times the daily vaccination drive only jabbed 2,500 people, however, after the Sri Lanka Army stepped forward around half a million people were given the vaccine in a single day.

We only deployed experienced and trained personnel from the Medical Corps to undertake the vaccination drive, he added.

Easy tips to prepare your daughter for her first period

Producers Guild of India: Tragic death of a young star being used to defame film industry
2020-09-04

Exclusive: Angad Bedi gets candid with Filmfare about his post-quarantine plans
2020-04-26