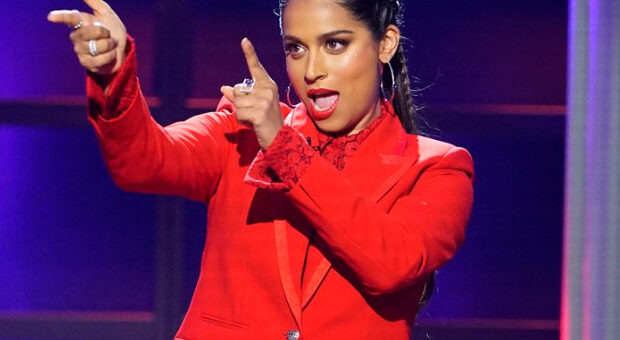 Youtuber-turned-late night talk show host Lilly Singh is going to back on Television! On Wednesday, May 13, she announced, in her own quirky way, that her show A Little Late With Lilly Singh is getting a second season. 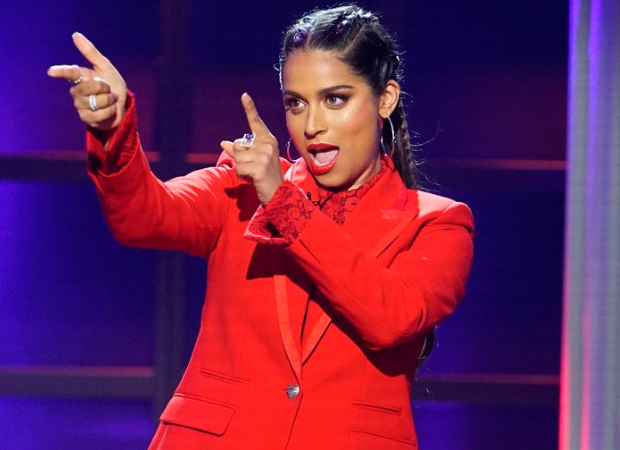 In an announcement video, her friends Priyanka Chopra, Adam Devine, Dr. Phil, Karlie Kloss, Rhett & Link among others try to guess her huge announcement as she reveals to them about the renewal of her show.

In another video which she shared on her Youtube channel which was earlier called ‘IISuperwomanII’, she revealed to her fans and friends from the Youtube community about her show. Amid a rap video, she helped a bunch of people who have been impacted during coronavirus pandemic. She even surprised her fans with a virtual graduation ceremony.

“Hosting my own late-night show and interviewing guests from Malala Yousafzai to Snoop Dogg has been a fun ride for me,” Singh said in a press release. “I learned so much during this first year of creating the show from scratch, and I’m excited that A Little Late will return for a second season on NBC.”

Babar Azam best in the world on hook and pull

Man dies of cardiac arrest while having sex: Can sex pose a health risk if you are suffering from a heart disease?
2022-07-05