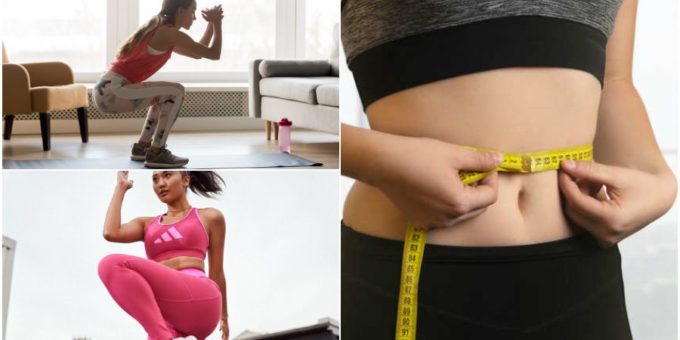 Weight loss experts unanimously agree that one should place a great deal of importance on dieting to lose weight followed by exercising on a regular basis to create a calorie deficit to accelerate the weight loss process. When it comes to exercise, certain workouts have an upper hand over others because they continue to torch calories long after you have finished the routine. Additionally, these exercises revv up the metabolism and keep it high for a considerable amount of time, ensuring there are no extra calories getting stored as fat. The “afterburn” effect or EPOC (excess post-exercise oxygen consumption) is the quantity of oxygen that the body would require to restore the body’s parameters to its pre-workout state. Elaborating further, EPOC (excess post-exercise oxygen consumption), also called the “afterburn effect” is a state where your body continues to burn calories long after you have finished exercising – to replenish oxygen in the body, to remove lactic acid buildup, repair muscles, and to refill ATP (adenosine triphosphate – that is required to provide energy to the body). When we do an intense activity or exercise, the muscles in the body run out of oxygen and normal breathing is unable to meet the oxygen demand from muscles. This creates an “oxygen debt” which the body settles over the next few hours, and uses up energy (in the form of calories) to do this. So, what kind of exercises get you into the “afterburn” period? Excited to know? Read on: 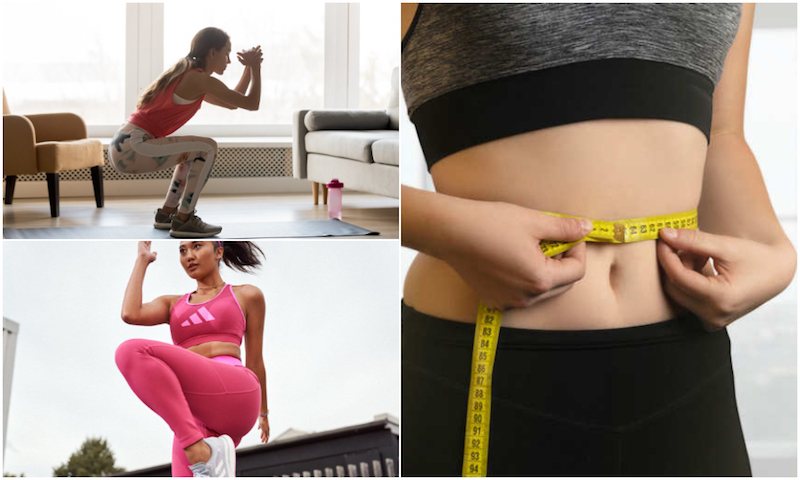 8 Workouts That Give you Afterburn Effect:

1. HIIT: High-intensity interval training help the body to burn more fat by incinerating more calories, with higher post-exercise oxygen consumption rate. In fact, doing just 15-minute of HIIT can burn more calories than running on the treadmill for an hour. HIIT tends to increase VO2 max, which is the body’s ability to use oxygen for energy. Here’s a “7 Minute Fat Burning HIIT Exercises That you can Do at Home.”

2. Spin Routine: Ivanka Trump, former advisor to President of United States, Donald Trump, (and also mother of three kids) credits spinning classes for her svelte frame! This high-intensity pedalling exercise on a stationary bike can burn a considerable amount of calories. The next time you hit the gym, look for a spin bike first!

3. Plyometrics: It’s considered a calorie-blasting workout and involves jumping up on boxes, engaging large muscles groups like core and legs (for lower body) and also doing pushups with hand claps (for upper body). It involves increasing upper and lower body muscle and is believed to burn considerable amount of calories. A lot of sportspersons are now using plyometrics to improve their performance on field.

4. Cycling: This is often an underrated exercise but it can torch up significant calories and it’s the best option to get into the “afterburn” affect if you do not want to hit the gym.

5. Jumping Jacks: It’s considered as a part of “warmup routine” but when used along with HIIT exercises, it can get your metabolism high and also gets brownie points from us considering that it can be done in your living room, while you are binge watching your favorite TV series.

6. High Knees: It’s a cardio workout that revvs up metabolism and keeps it high for long hours. Combined with burpees, pushups, lunges, and squats – it burns a significant amount of calories.

7. Squats: Adding squats and lunges to your normal workout routine can give a good boost to your weight loss efforts because it involves firing up leg muscles which in turn consume more oxygen and burn loads of calories.

8. Deadlifts: Not only does deadlift involves large muscle groups and builds muscles (quads, legs, lower back, core, calves), it also fires up metabolism, and also creates a lot of lactic acid buildup which increases the rate of fat-burning hormones such as growth hormone.

As we have mentioned earlier, at the end, what matters is what you eat and whether you are eating right because weight loss is all about 80% diet and 20% physical activity, so a weight loss diet like Rati Beauty diet should be given a bigger priority if you want to shave off extra pounds and get fitter.

Do you need a COVID test? A University of Chicago expert breaks down testing do’s and don’ts during the Omicron surge