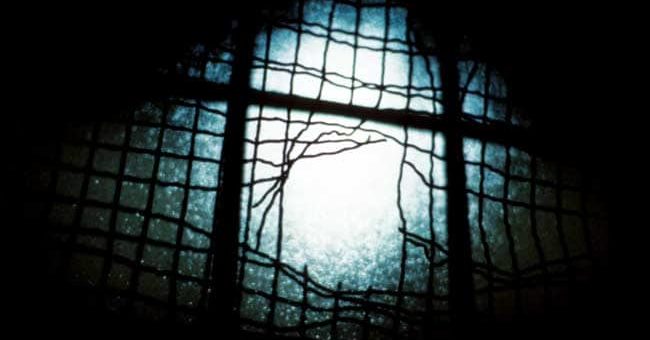 The police have said the seven escapees will soon be rounded up.

Seven under-trials have managed to escape from an Arunachal Pradesh jail, attacking and injuring at least five security personnel in the process. The prison break was reported yesterday from the state’s East Siang district, sources have said.

Preparing for the escape in advance, the seven prisoners, identified as Abhijit Gogoi, Taro Hamam, Kalom Apang, Talum Panying, Subash Mondal, Raja Tayeng, and Dani Gamlina, had stashed away chillie powder and salt in their cells for the daring act.

The incident took place around 6.30 pm on Sunday. The inmates’ cells were being opened for dinner when the seven, all housed in the same one, attacked personnel manning the jail, according to sources.

Five jail guards were injured in the incident. One of them was badly injured in the head, possibly hit by the heavy lock of the cell, Inspector General of Police (Law & Order) Chukhu Apa told PTI. His mobile phone, too, was snatched by the prisoners, the senior official told the news agency.

A police official said a hunt had been launched for the escapees.

The police and personnel of the India Reserve Battalion have fanned out in East Siang town and sealed all likely exit points. “We should be able to round them up soon,” the official said.

Pasighat Deputy Superintendent of Police Tapang Tatak said the escaping prisoners would find it difficult to proceed far under the circumstances since there is a curfew in place from 3 pm to 5 am due to the pandemic, according to PTI.

Kathryn Dennis and Chleb Ravenell Celebrate One Year Together!!
2021-07-26

MS Dhoni Plays Towards End Of Game Like Results Doesn’t Matter To Him, Says Rahul Dravid
2020-06-10