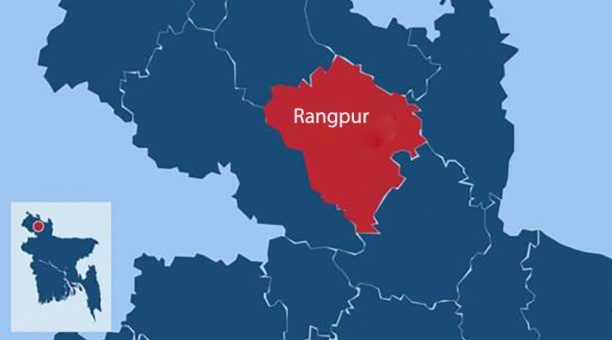 Police have detained a 50-year-old man for allegedly trying to rape a five-year old girl in Rangpur city’s Nilkantha area.

The detainee lured the girl to a flower nursery and tried to rape her on Sunday evening, Majnu Mia, sub-inspector of Kotwali Police Station under Rangpur Metropolitan Police, told The Daily Star quoting witnesses.

Hearing the girl’s screams, locals rescued her and beat up the man, the SI said.

Police later detained him and took him to the police station, where he was being quizzed, the SI added.

No case has been filed in this connection till filing of this report around 11:00pm.

Sri Lanka is facing an economic crisis. Here’s what it’s like for people on the ground
2022-04-03