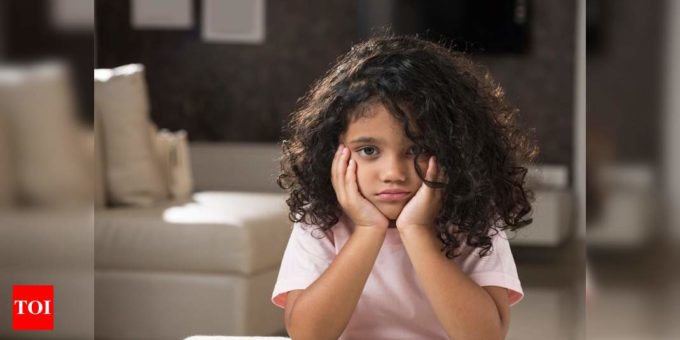 Have you ever been out in a public place and scolded your child badly for some mischief he did or the way he behaved? Has this behaviour of yours become a habit? If yes, then you must pause it then and there. Publicly shaming your kids can do more damage to your child’s personality than you can imagine. Here are five reasons why you must never do so-

Public shaming might invoke a bully behaviour in your child. A child’s mind is like a clay and he imbibes what he sees. If you often scold or reprimand him in public, he too might do the same among his peers. This will basically act as a way to vent out his frustration which must be avoided at any cost.

Being reprimanded in public, with spectators around might be a big embarrassment for your child. No one wants to look bad while in public and the same goes for your child. Even if your child has made a huge mistake, avoid lashing out at him in public.

Lost trust
Trust is the building black of any relationship and when it comes to a parent-child bond, you must nurture it with care. If your kid often sees that you scold him in public, even because of a small matter, he might start losing his trust. He will hide things, turn rebellious and might even start answering you back.

You must let your kid know that he shouldn’t repeat the same mistake again. For this you need to either politely talk to him or scold him in private. Public shaming will only trigger your kid’s sad, frustrated and irritated side. In order to keep your kid’s self-esteem high, it is recommended to correct him, but always in private.

You might have been overpowered by anger at the moment you lashed out at your kid, but you too will regret it later. Most often kids do certain things while in public which might trigger you. Make sure you remind yourself not to let your anger out in the heat of the moment. You can scold your kid about the incident later while you are back home but reprimanding him in public will just make matters worse.

Diabetes? This Rajma And Chana Chaat Could Be The Yummiest Addition To Your Diet

Critical to monitor Vitamin D if you are diabetic or hypertensive: Dr PG Talwalkar
2019-08-29