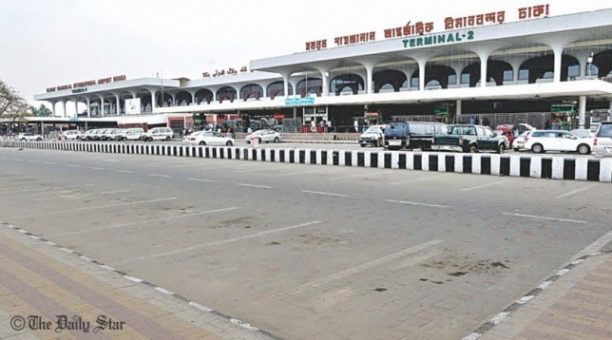 The returnees include 138 persons who were stranded in India and Pakistan amid the suspension of international flights due to the Covid-19 pandemic, and 313 who were reptriated from Kuwait.

The Bangladeshis were either imprisoned or in deportation camps in the Gulf state on various grounds, including not having valid documents.

Kuwait, along with other gulf states — Oman, Bahrain and Saudi Arabia — recently repatriated several hundred Bangladeshi workers amid the Covid-19 pandemic over the last few weeks.

According to media reports, different Middle East and Gulf countries have taken steps to repatriate the expatriate prisoners following the coronavirus outbreak.

Meanwhile, some 158 Bangladeshis who were stranded in Malaysia for around two months, are scheduled to return home today morning by a special flight of Malindo Air around 11:30am, sources at HSIA said.

Priyanka Chopra steps out after two months in quarantine

Petroleum jelly: ‘I love getting drenched in the rain and find monsoon the best time to go for a run’ ….. feels every marathoner
2019-09-24