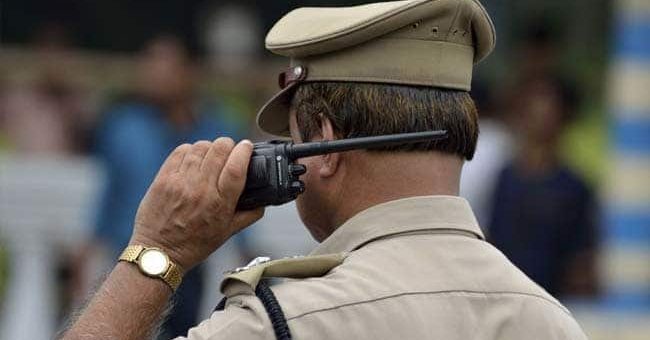 Four persons were killed and six others were injured, police said. (Representational)

Four persons, including a two-year-old child, were killed and six others injured when their car rammed into a truck in Palghar district of Maharashtra on Sunday, police said.

The accident took place around 5.30 pm in Avandani village at Boisar in the district on the Mumbai-Ahmedabad Highway, an official said.

“Over 10 occupants were travelling in the car when it rammed into a truck from the rear, leading to four deaths, including that of a two-year-old. Six other occupants of the car were also injured,” the officia from Manor police station said.

The accident victims were returning to Dandi in Palghar after visiting the Ekvira goddess temple near Lonavala, he added.