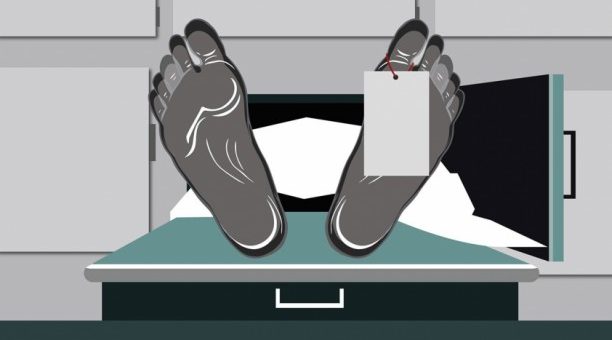 Police recovered the bodies of a couple and their one and a half year old daughter from their house in Gangachara upazila of Rangpur this morning.

The deceased are Hafizul Islam (30), his wife Fatema Begum (25) and their daughter Humaira of Balapara village, our Dinajpur correspondent reports quoting police and locals.

Afzalul Haque Raju, chairman of Borobil Union Parishad, said Fatema and her daughter were found with wounds on their throats on a bed, while Hafizul’s body was found hanging from the ceiling inside their house in the morning.

On information, a police team recovered the bodies from the spot around 10:00am and sent those to a hospital morgue for autopsy, said Sushanto Kumar Sarker, officer-in-charge of Gangachara Model Police Station.

Nick Jonas on how quarantine is going with Priyanka Chopra Jonas