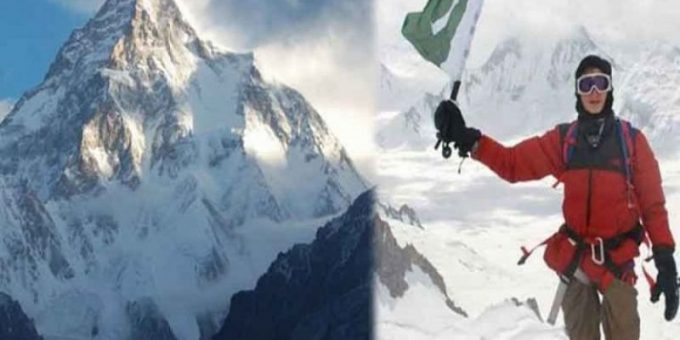 A 19-year-old Pakistani has become the youngest countryman to scale the world’s largest mountain above sea level, Mount Everest,  reported on Tuesday.

It is to be noted, Pakistani mountaineers Nazir Sabir, Hasan Sadpara and Samina Baig have earlier conquered the world’s highest mountain before Kashif.

Hundreds of climbers have been on Everest for weeks to acclimatise before making a bid for the top.

Mountaineering is a major revenue earner for impoverished Nepal, home to eight of the world’s 14 peaks over 8,000 metres.

Mount Everest is earth’s highest mountain above sea level, located in the Mahalangur Himal sub-range of the Himalayas. The China–Nepal border runs across its summit point. Its elevation (snow height) of 8,848.86 m (29,031.7 ft) was most recently established in 2020 by the Nepali and Chinese authorities.

The world has wronged Palestine: Ushna