Daughter of actress Pooja Bedi, Alaya Furniturewala makes her debut in
the Saif Ali Khan – Tabu starrer, Jaawani Jaaneman today. The film
that’s a light-hearted comedy drama has Alaya playing the role of Saif
Ali Khan’s daughter.  The younger actress enjoys a massive following
on social media even before the release of her first movie. The
22-year-old actress has a fan following of about 5 lakh on her
Instagram. 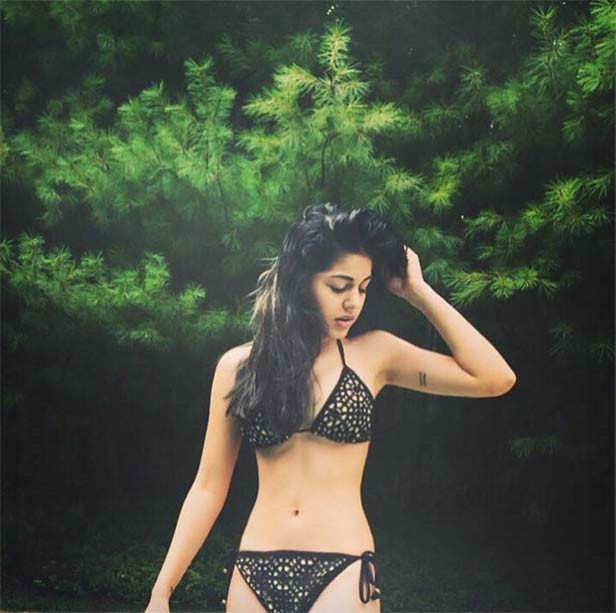 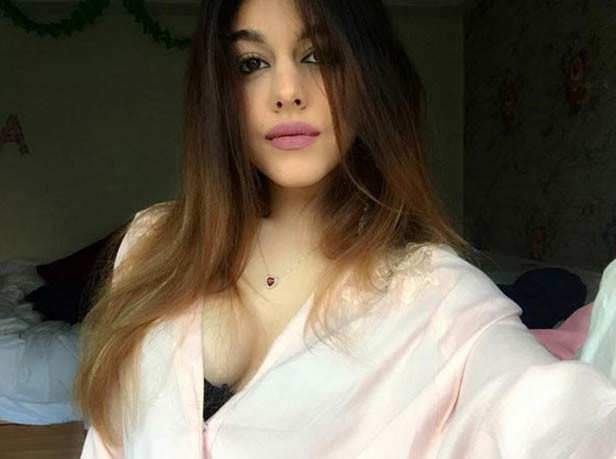 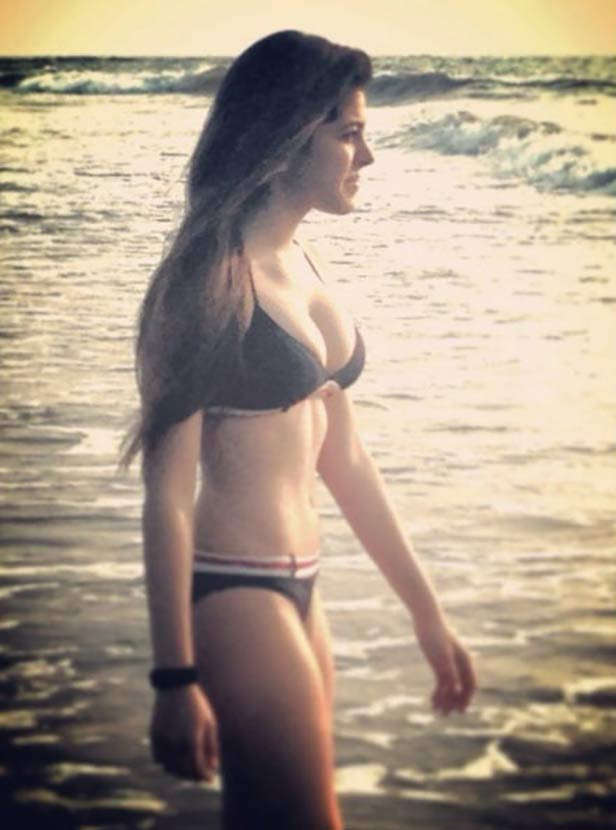 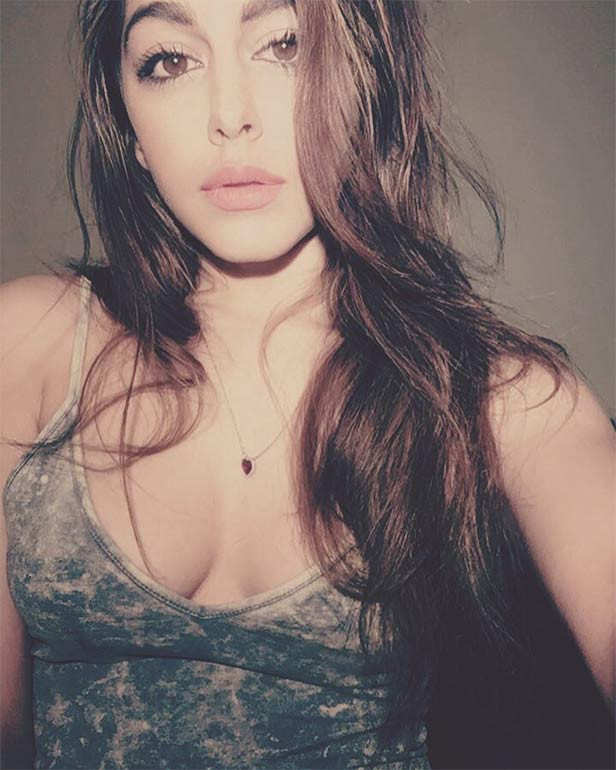 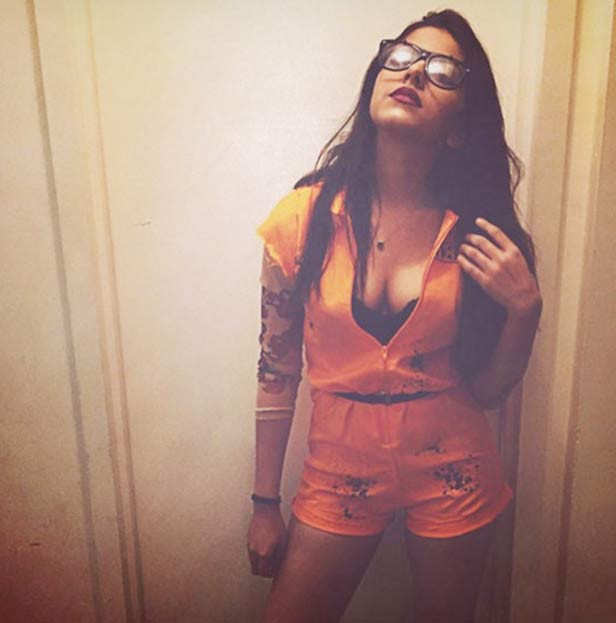 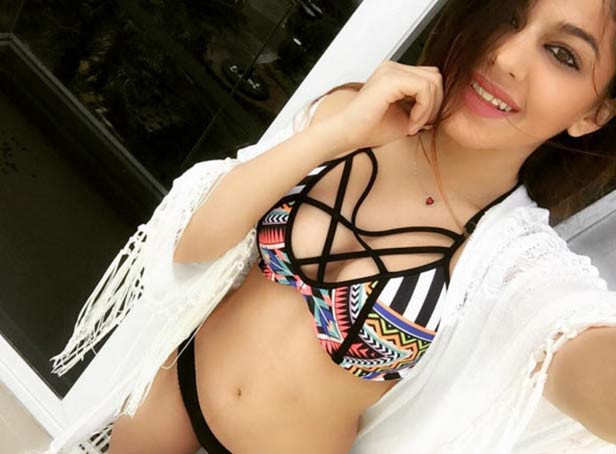 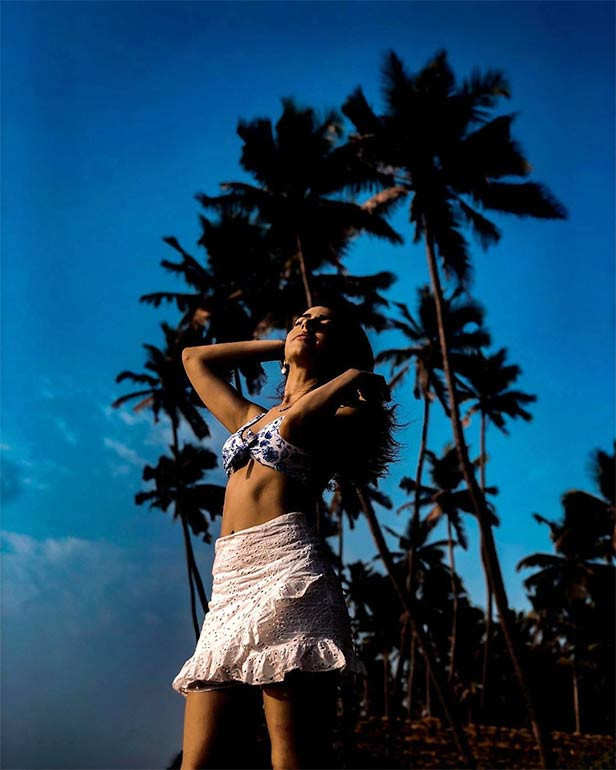 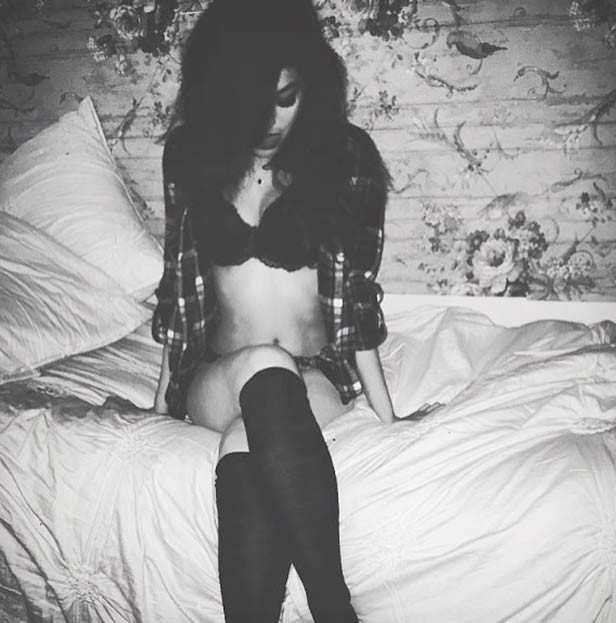 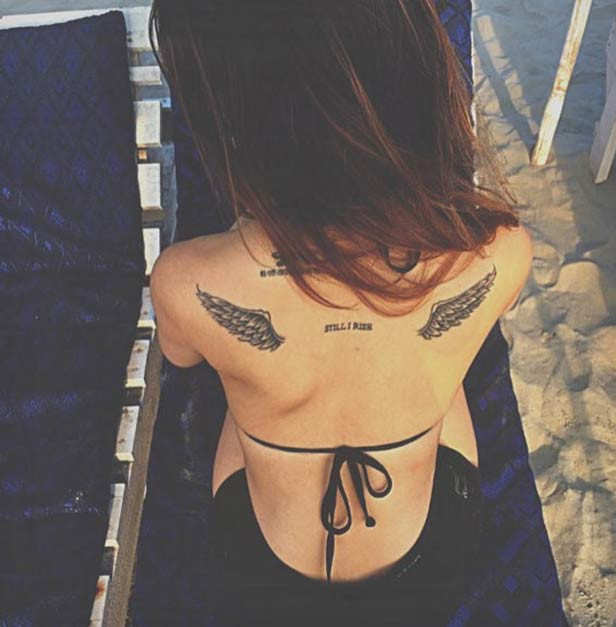 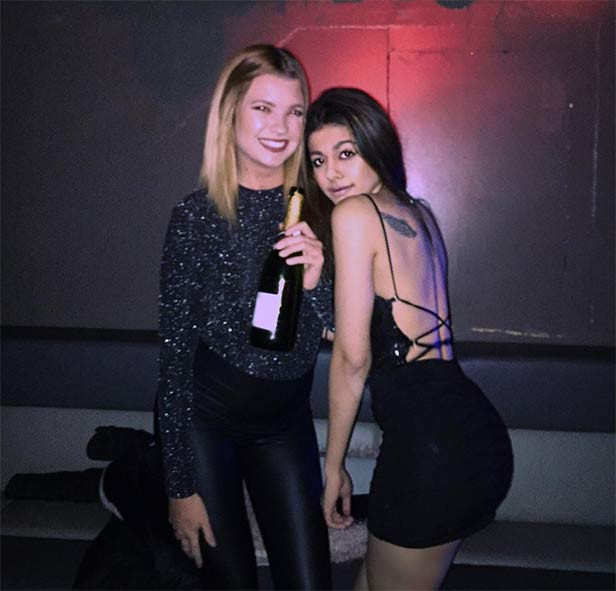 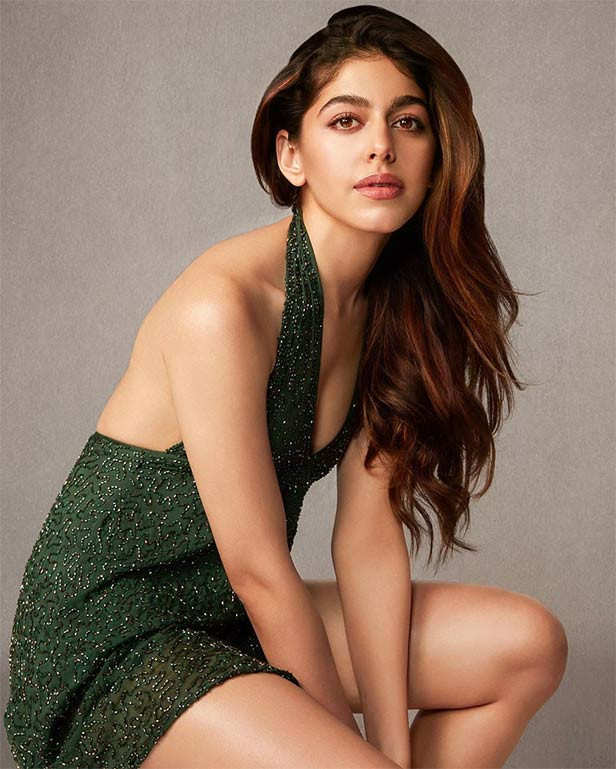 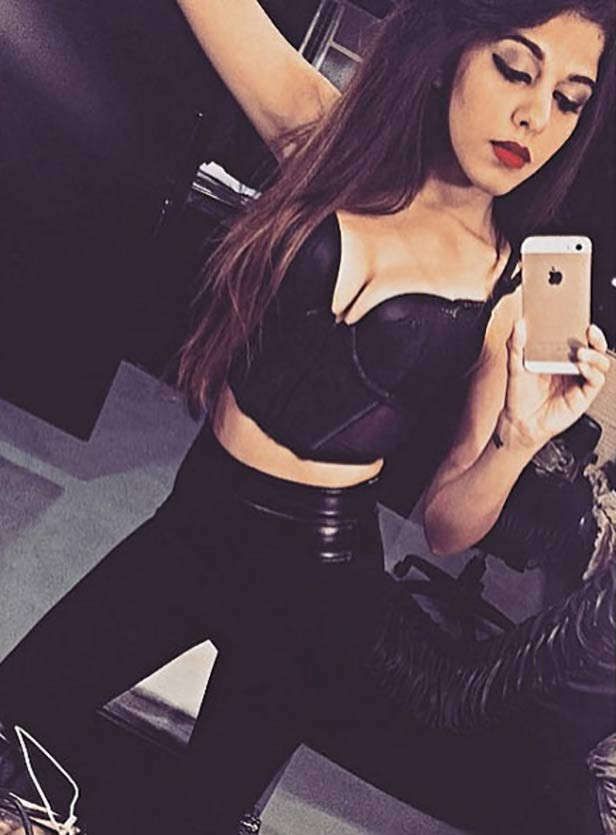 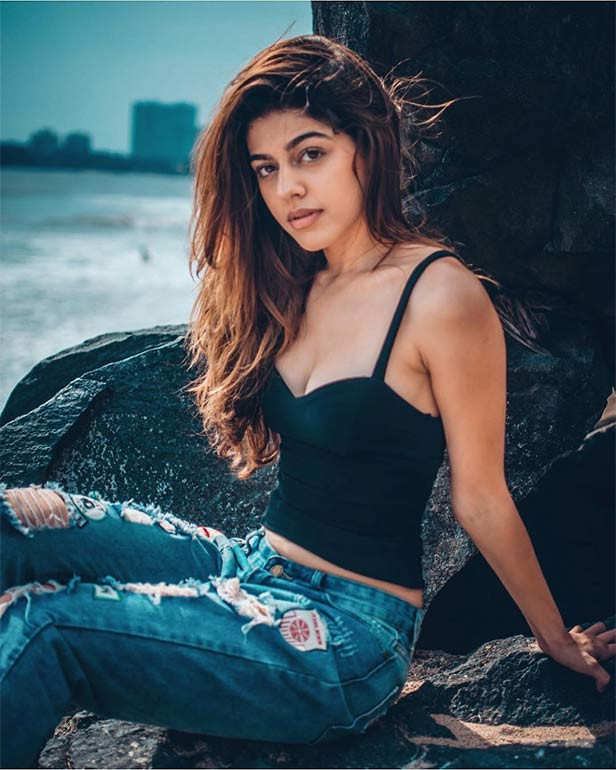 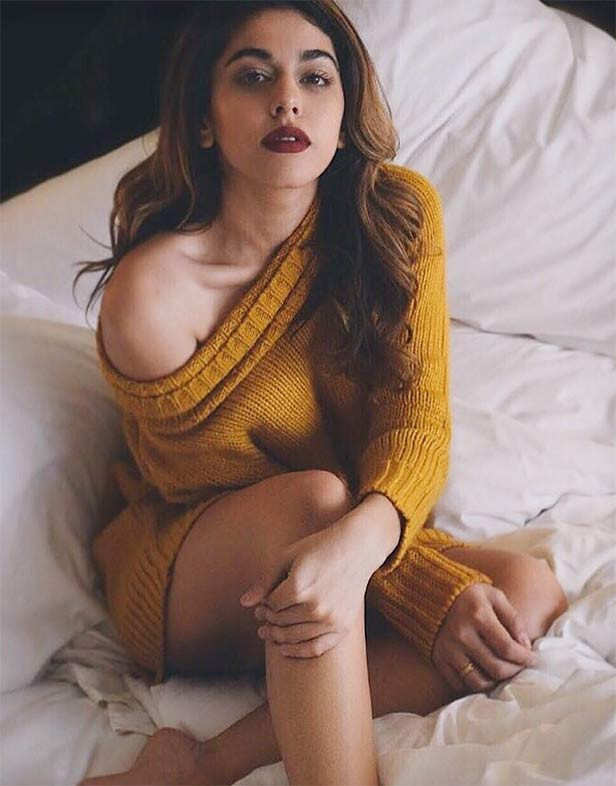 An Analysis of the Dhaka City Corporation Elections