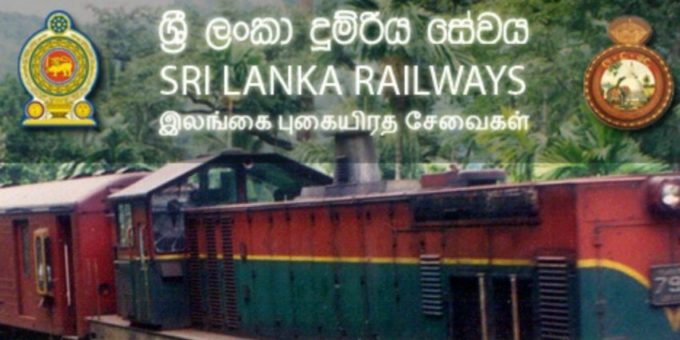 Colombo (News 1st) – 1200 employees attached to the Department of Railways, functioning on casual and contract basis, were provided permanent appointments today.  The event to hand over the appointments was held at the Maradana railway station.

Minister of Transport Management, Power & Energy, Mahinda Amaraweera while congratulating those who received appointments expressed hope that there won’t be any more trade union actions by the department.  He noted that the President and the Prime Minister would not be able to develop the country if they do not receive the support of the working masses.

Minister Amaraweera also noted that cabinet approval has also been granted to build a new power plant that had not been done in 5 years.

State Minister of Railway Services C.B.Rathnayake who addressed the gathering chose to speak about his political career. Rathnayake noted that he began his political career with the SLFP but was chased out of the party. He noted that the SLPP was a party that was created by people like him adding that he was happy to have been part of the wave that elected Mahinda Rajapaksa into government.

This bride wore a bright yellow lehenga for her wedding