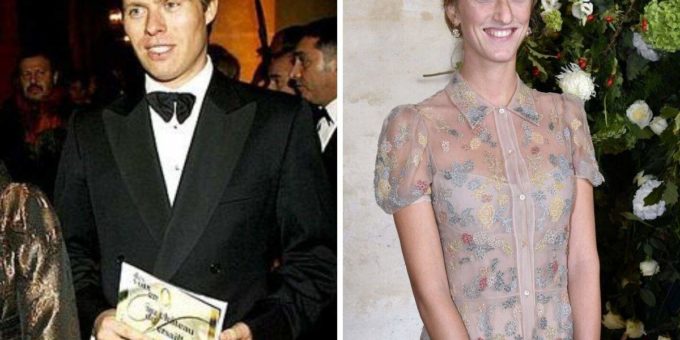 Royal weddings are undoubtedly beautiful, but it sure means one less ‘eligible royal’ on the singles chart. Earlier it was the British Princes, Prince William and Harry, who broke many hearts with their lavish weddings with Kate Middleton and Meghan Markle respectively. Now with Princess Beatrice’s secret ceremony with her handsome beau, Edoardo Mopelli Mozzi, the list just seems to grow shorter and shorter. However, while you may think so, it’s satisfyingly untrue. Besides the prince and princesses of the British monarchy, the number of eligible royals from all around the world is surprisingly high.

That being said, here are some of the most desirable royal singles from different parts of the world.